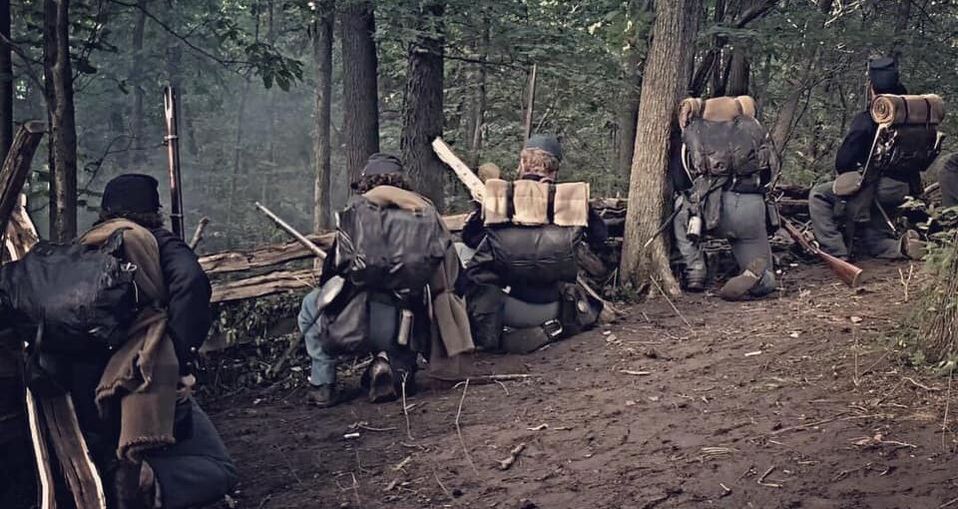 The 22nd Regiment of Illinois Volunteers was organized in Alton, and Belleville and were mustered in for Federal Service on June 25, 1861 at Caseyville, Illinois.

Captain Harrison E. Hart and the Alton Union Guards had reported to Springfield in April as a nearly full company around the same time as the Alton Jaeger Guards. However, with the quota of Companies being filled, disappointed, the men returned to Alton.

Captain Hart then spent time recruiting more men, and two months later he would assist in the organization of the 22nd Illinois, serving as the Lieutenant Colonel. The Alton Union Guard, now with John Seaton as their Captain would serve as Company B in this regiment. The regiment would fight the Battle of Belmont in November of 1861, losing 144 killed, wounded and missing. In June of 1862, John Seaton went home to Alton. Lieutenant James N Morgan of Alton would take over and command the company for the duration of the war.

On July 25, 1862, Lt. Col. Harrison Hart died in Alton of “camp disease”. He had returned to Alton from Missouri hoping to recover, but unfortunately did not.

The 22nd Illinois would operate out of Birds Point, Missouri until the Siege of Corinth, taking part in those operations. The regiment fought at New Madrid, Corinth, Stones River, and Chickamauga. Here, losing 135 officers and men, out of an aggregate of less than 300. In proof of the severity of the action the Regiment lost 96 men in less than ten minutes. It was engaged in storming the heights of Missionary Ridge, losing again between 30 and 40 out of the mere skeleton to which it had previously been reduced. The few men remaining fit for duty marched, about the last of the month, to the relief of Knoxville.

The Regiment was engaged at Buzzard’s Roost and for two days at Resaca, then again at Kennesaw Mountain, having about 20 men killed and wounded, and in all the other battles and skirmishes, with the exception of Rocky Face (was eleven days and nights under fire at New Hope Church), until the morning of the 10th of June, when all but the recruits and veterans were ordered to Springfield, Illinois, for muster out. The recruits and veterans not eligible for muster out were transferred to the 42nd Illinois Volunteer Infantry. 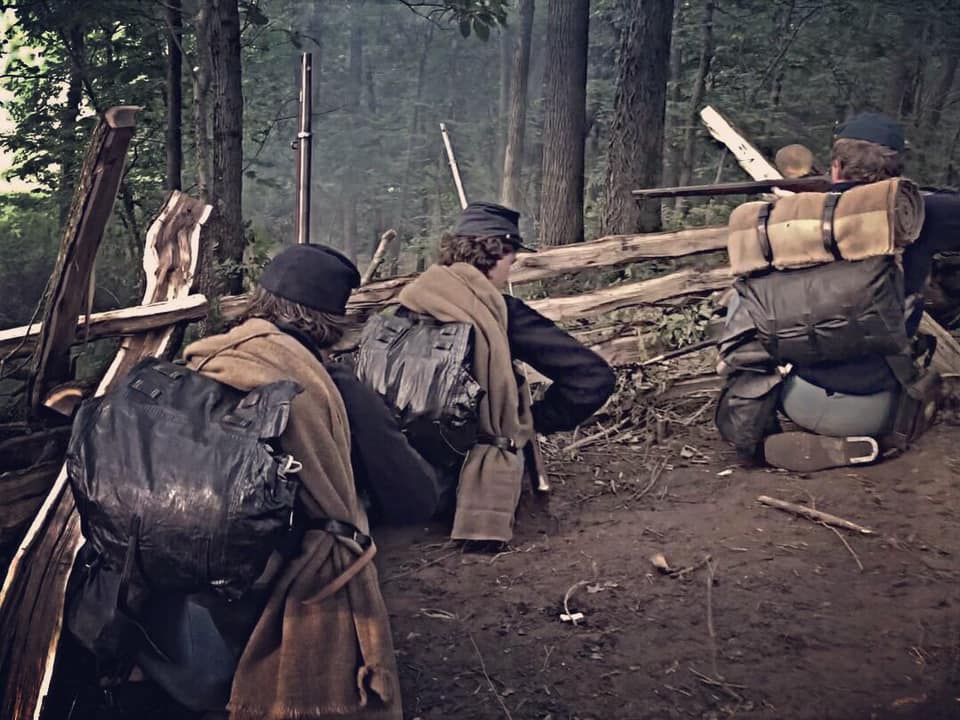 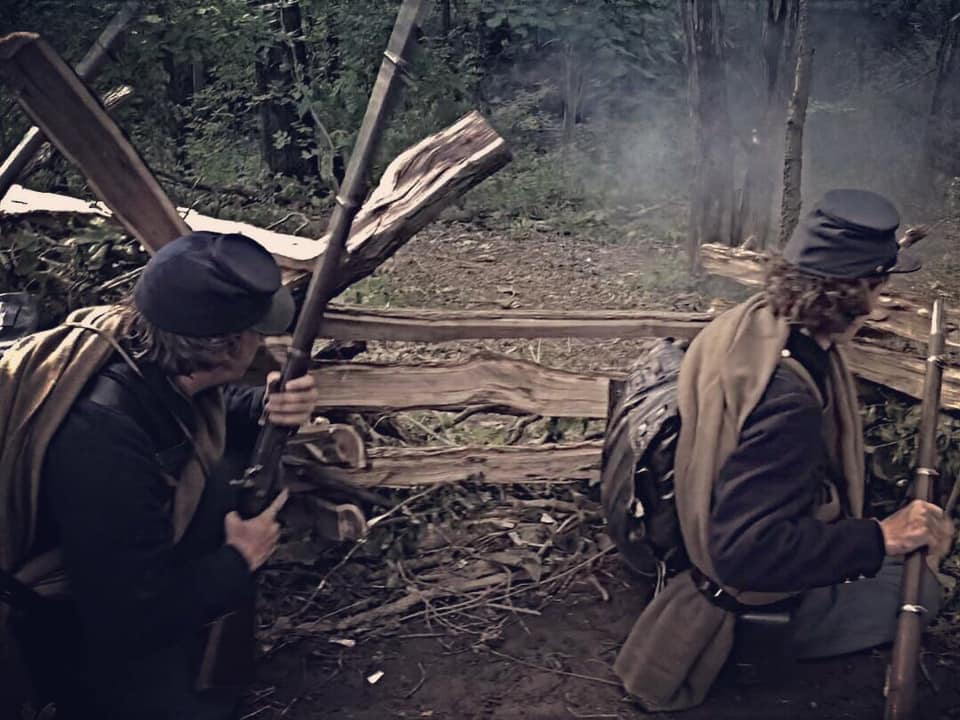 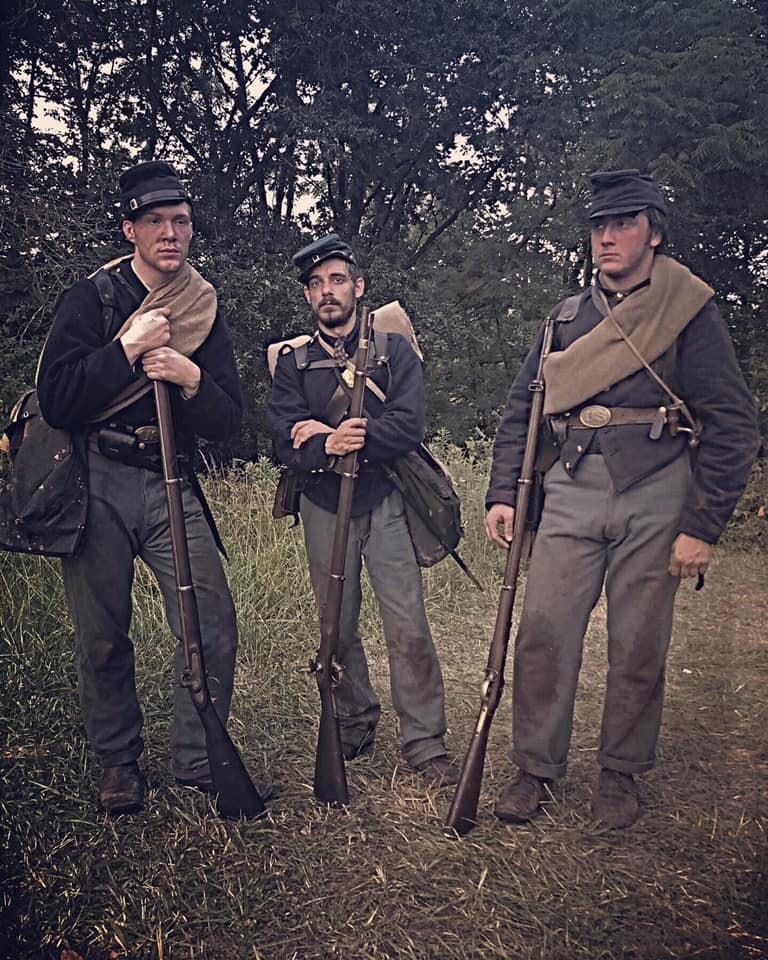 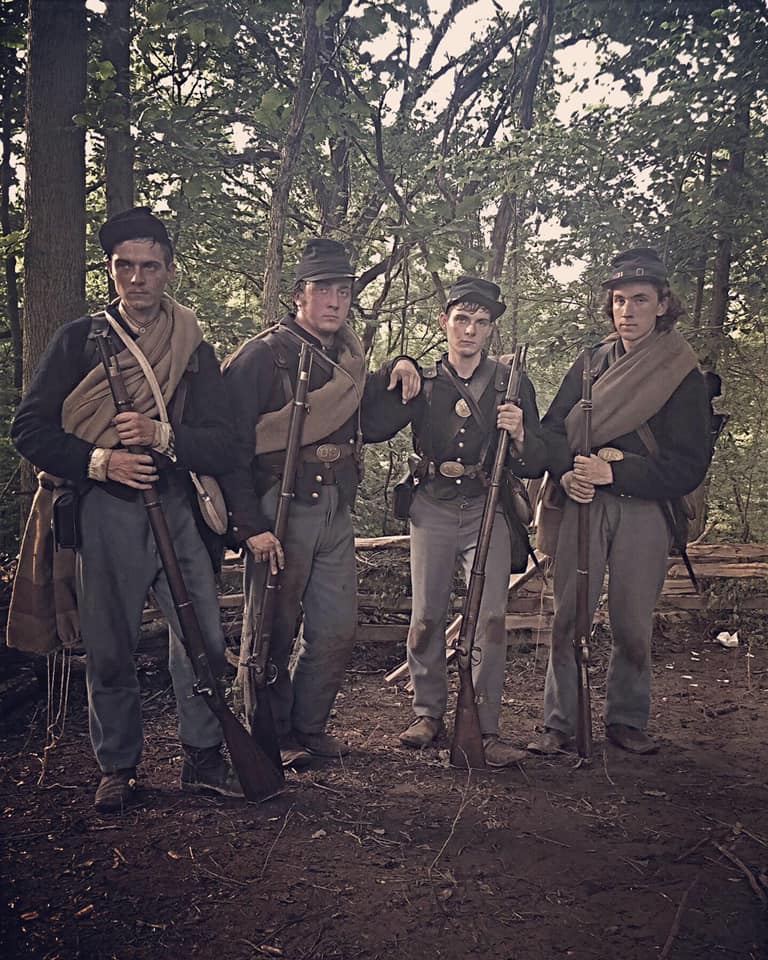 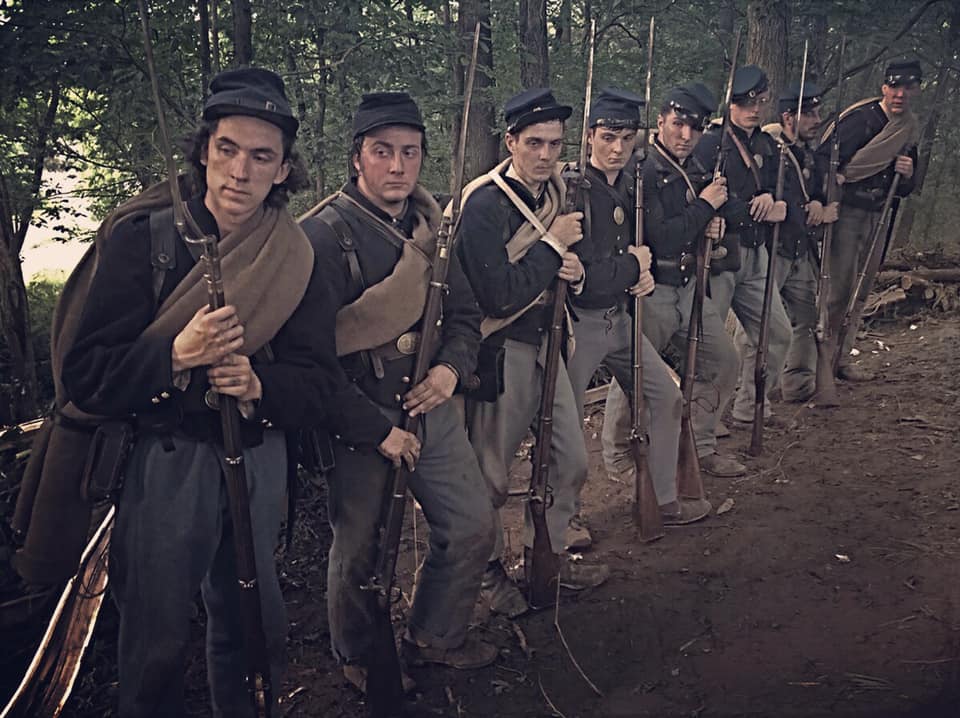 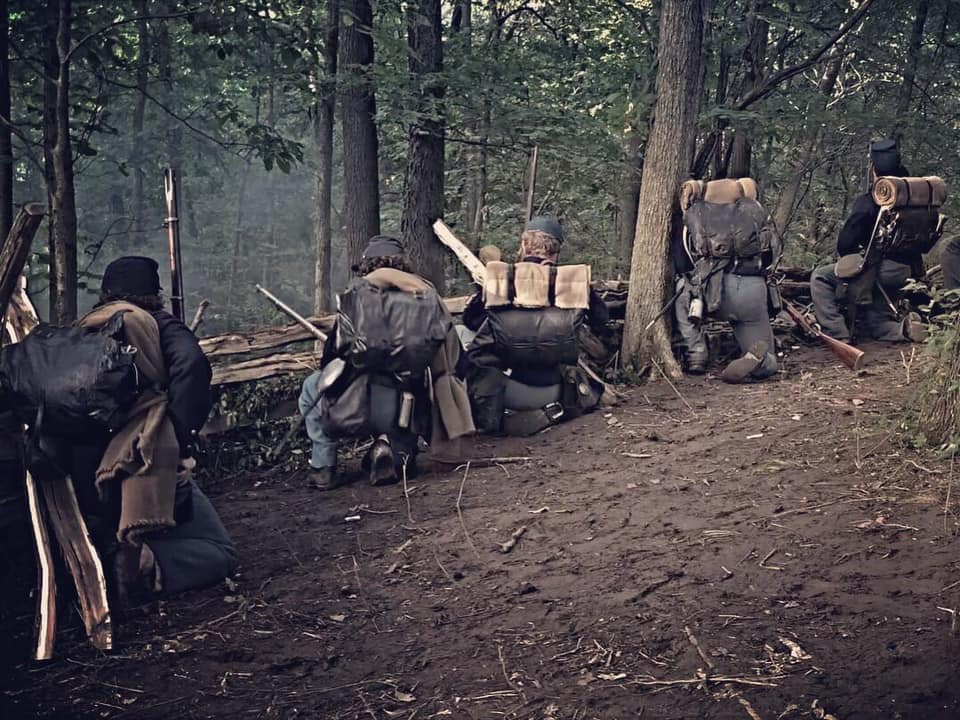 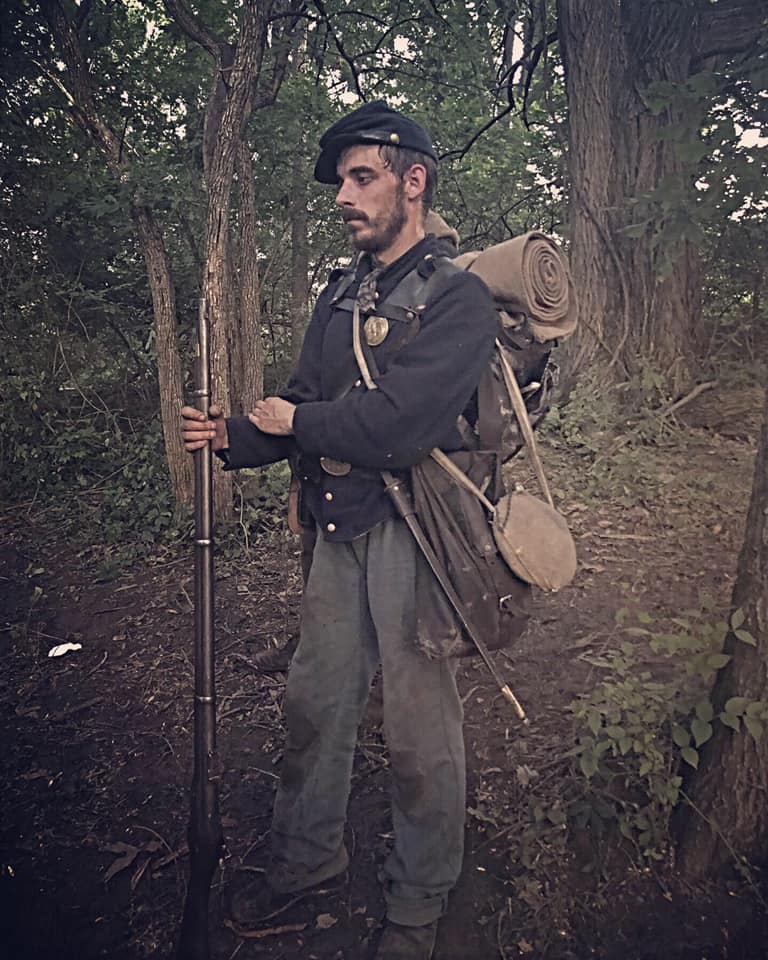 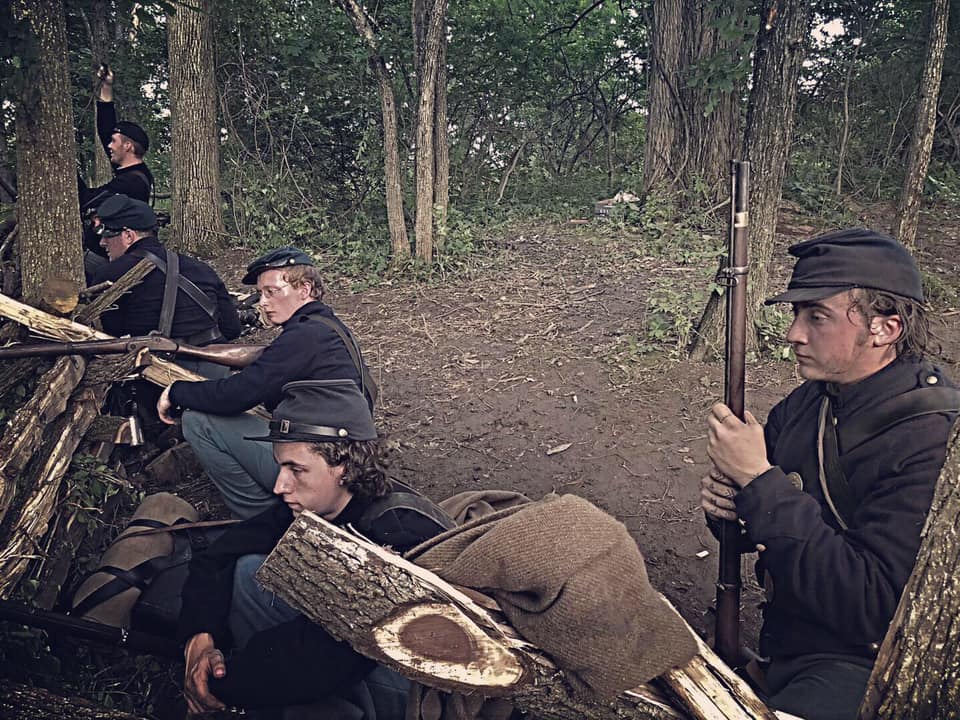 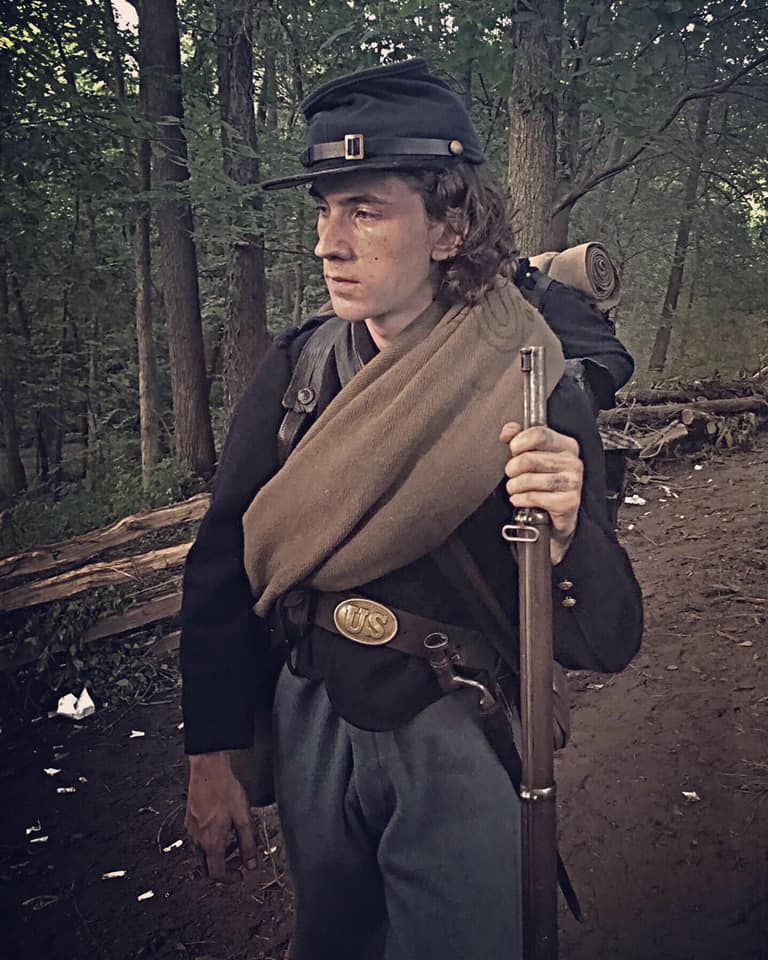 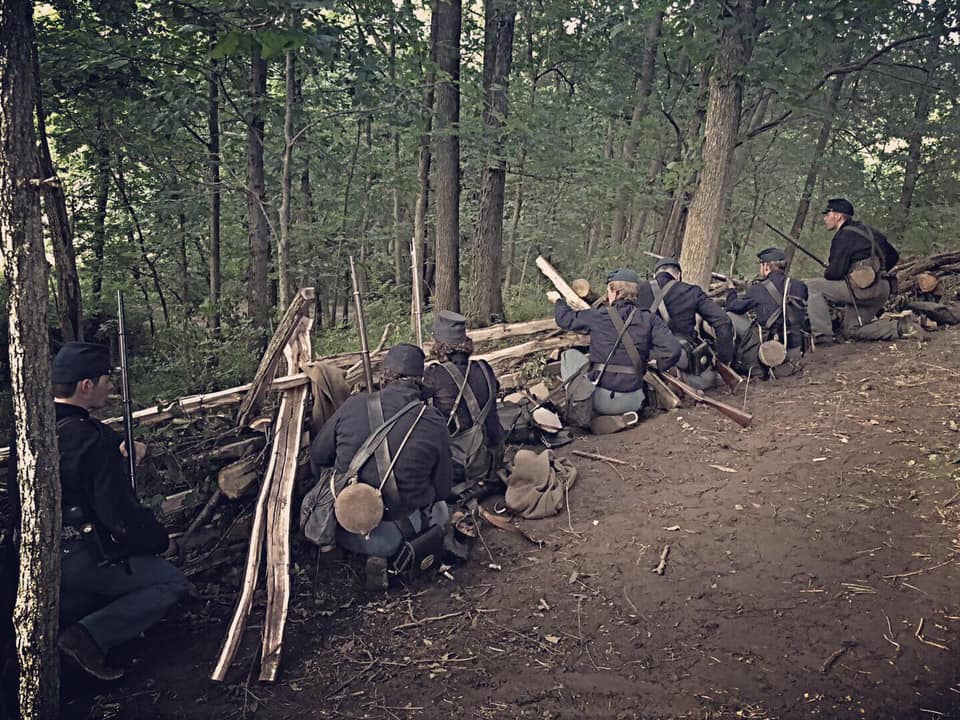 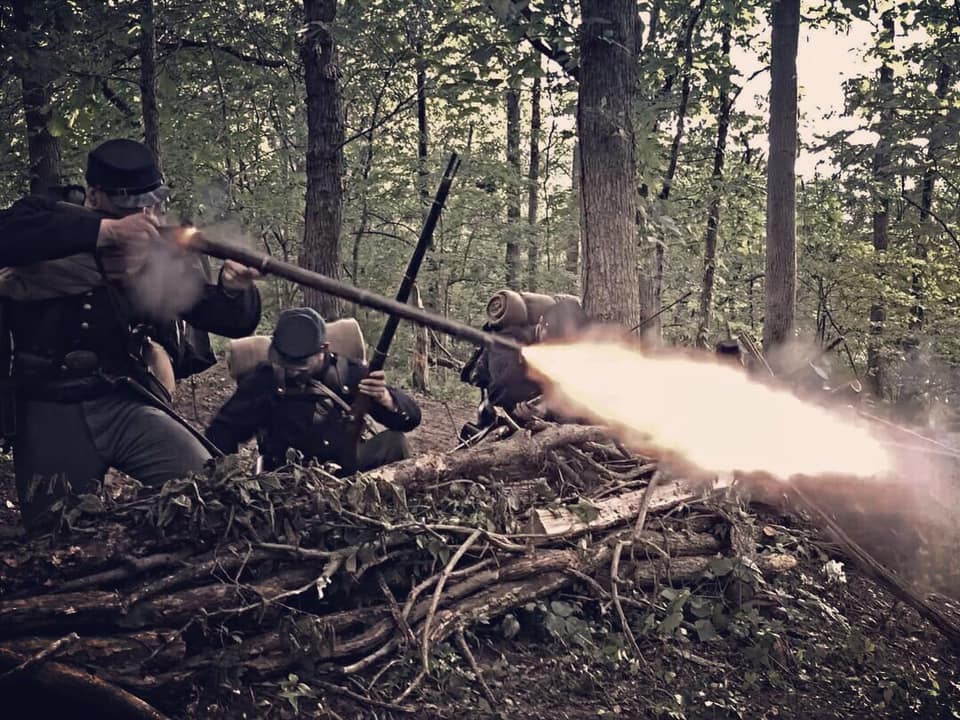 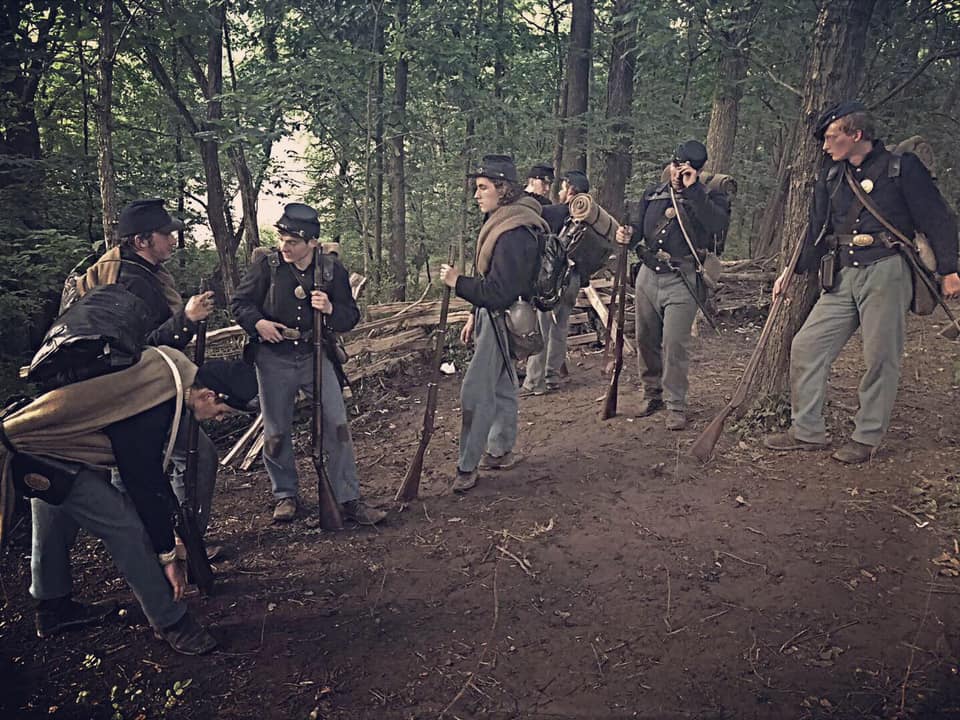 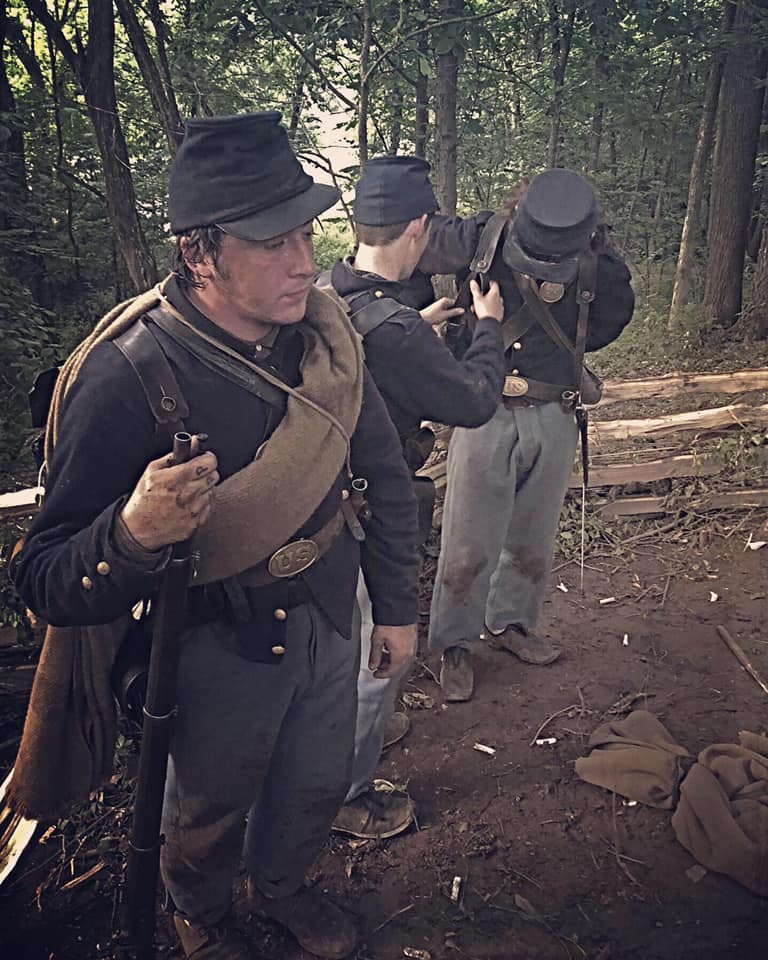 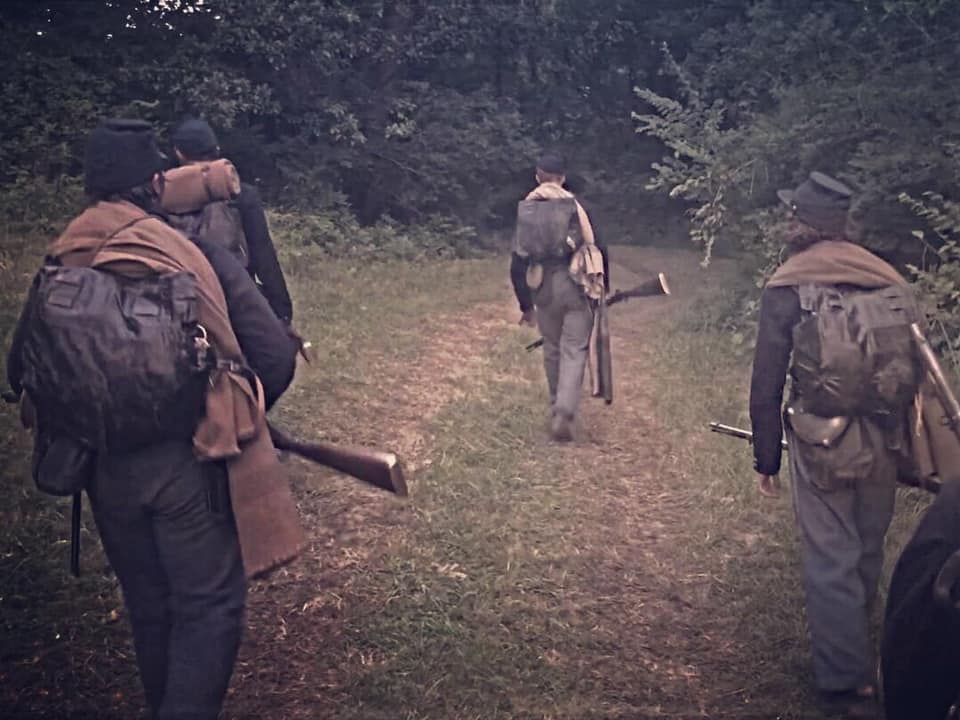 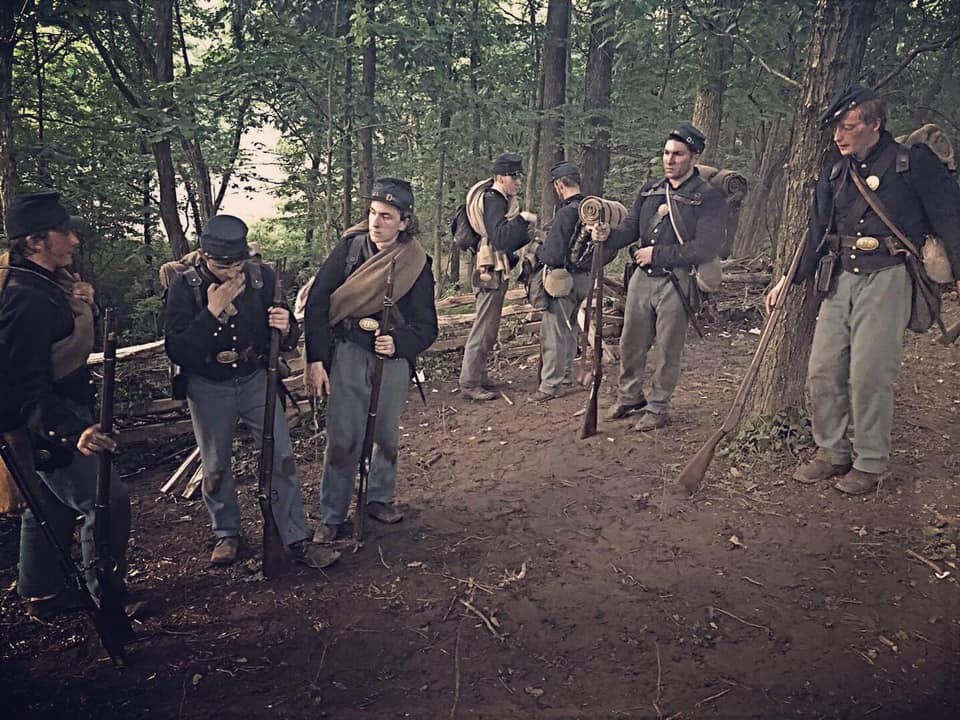 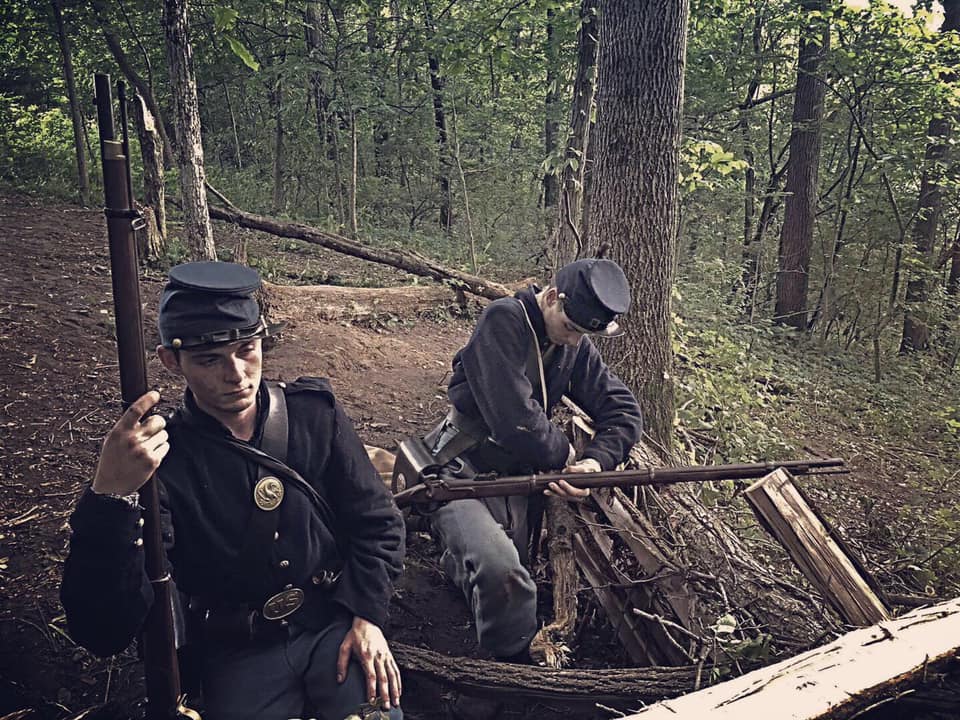 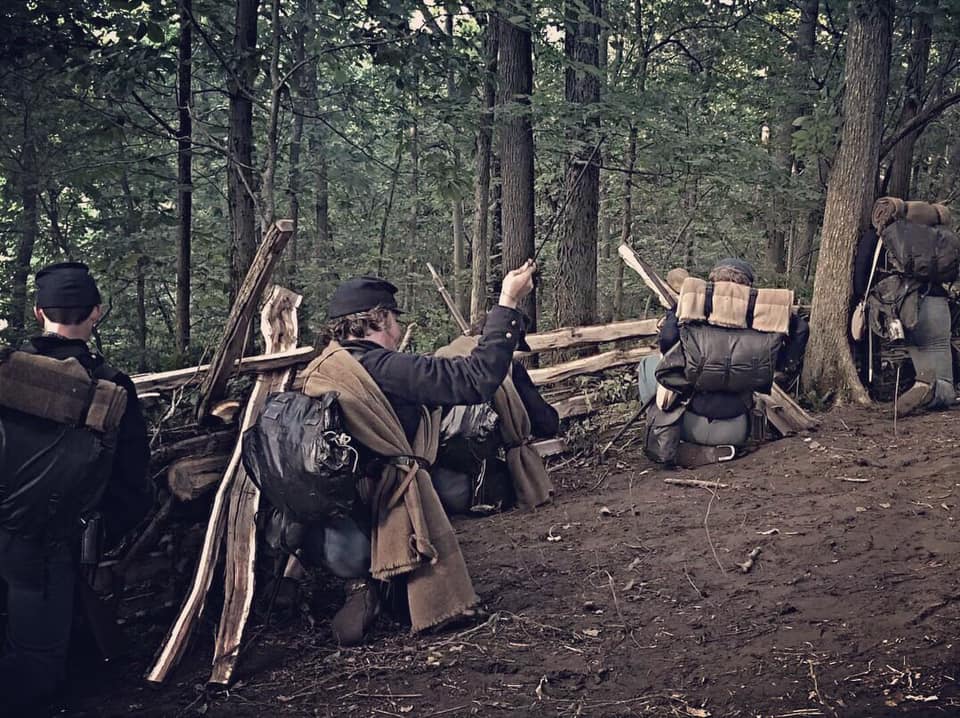 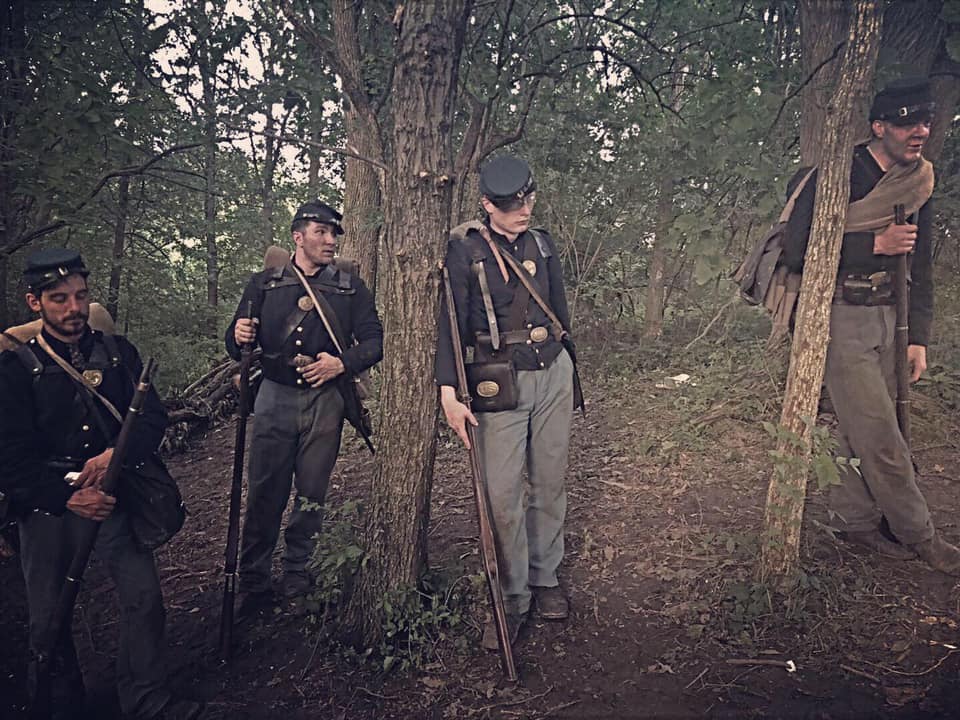 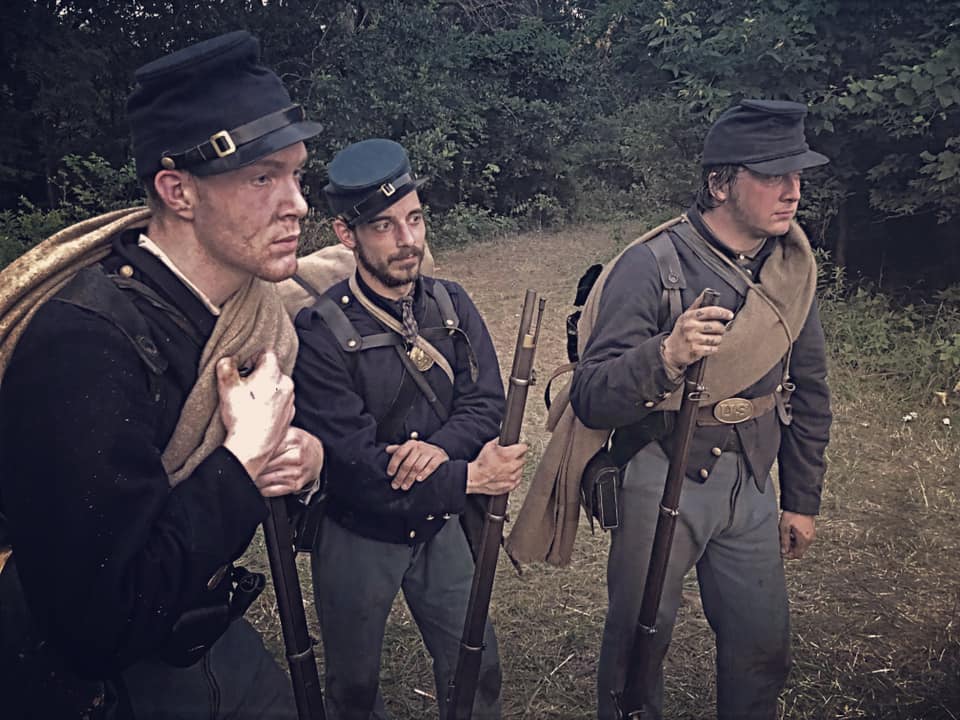 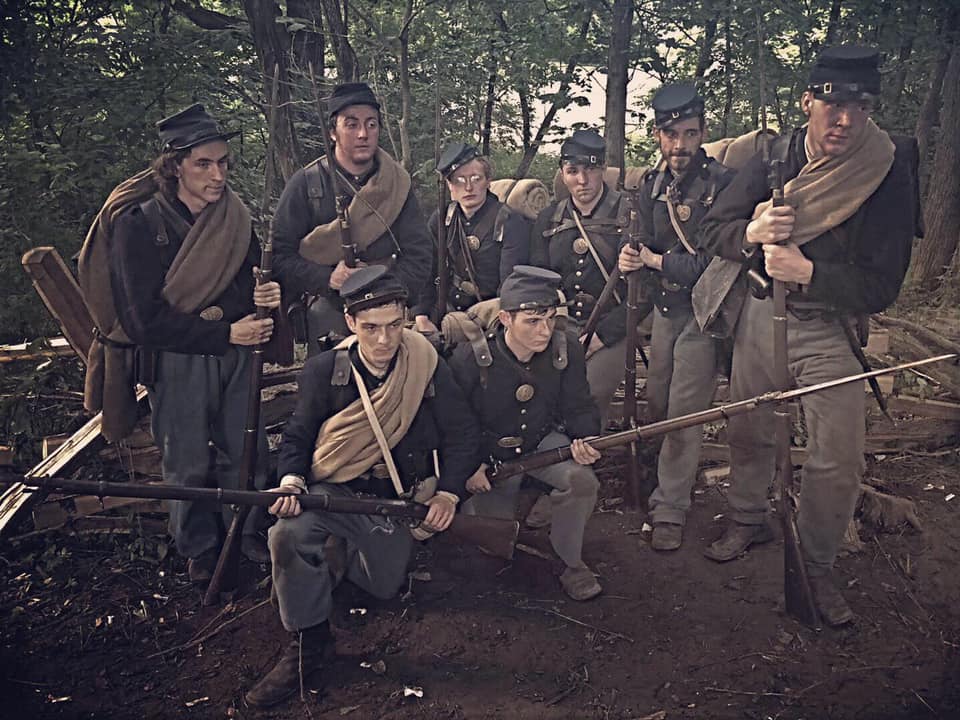 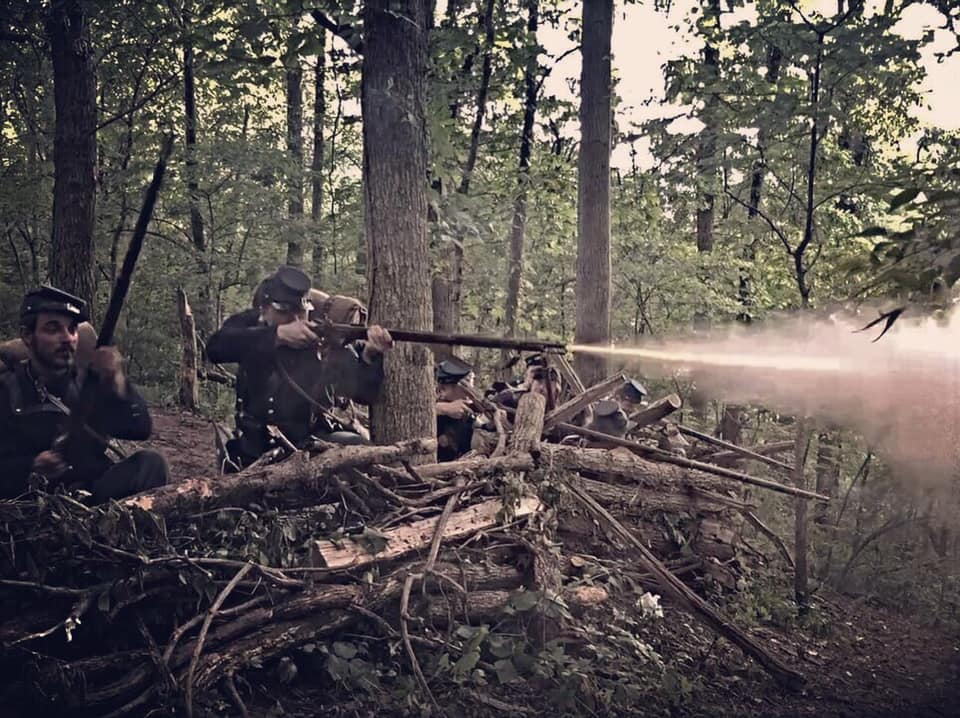 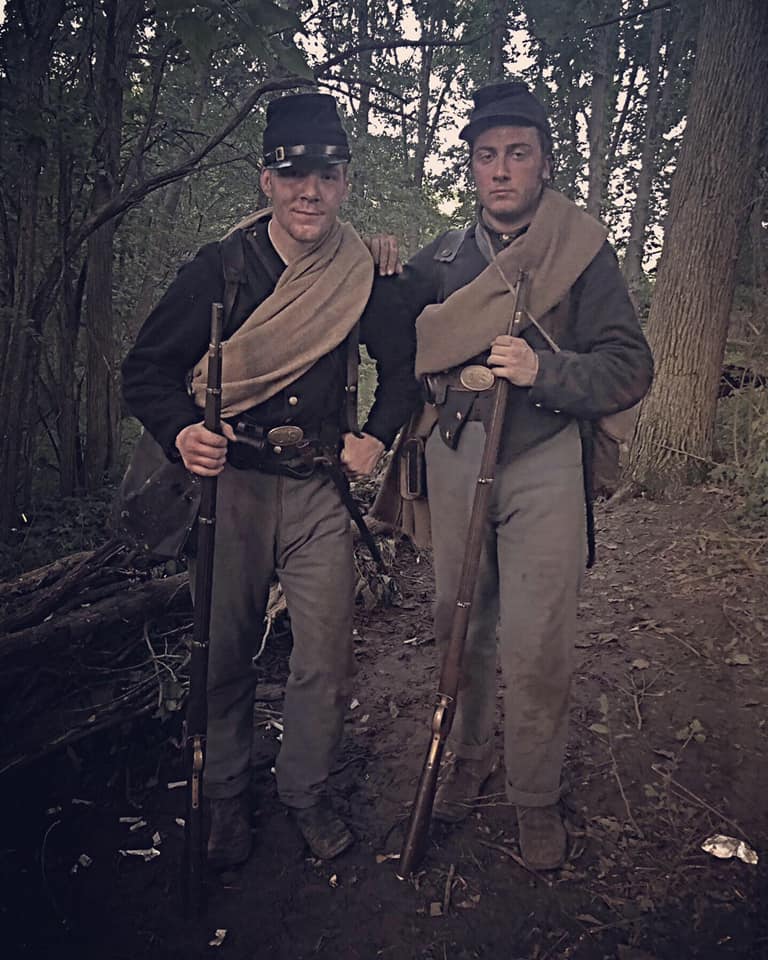 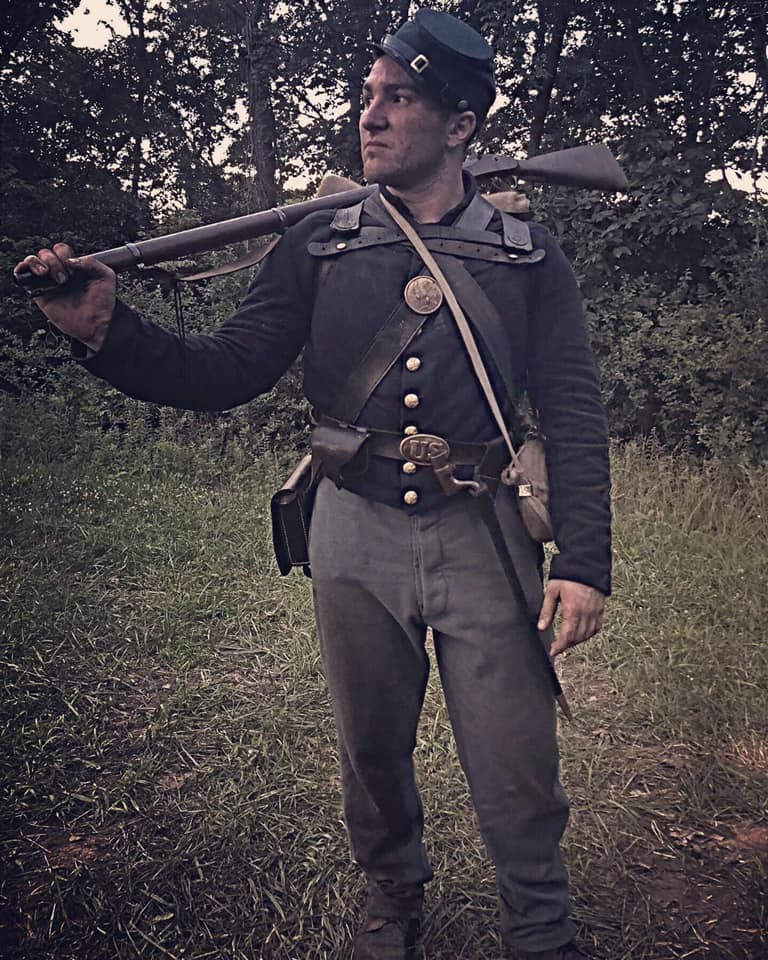