Lyon's Professionals, the 1st US Regulars at Wilson's Creek

When war broke out in 1861, the 1st US Regular Infantry Regiment was assigned to to the west.

On the 24th of July, 1861, the organization of General Nathaniel Lyon's army at Springfield, Mo., was announced, and Captain Plummer's battalion, consisting of Companies B, C and D, 1st Infantry, and a company of recruits for the Mounted Rifles (3d Cavalry), formed a part of its third brigade.

This battalion was present at the battle of Wilson's Creek, Mo., August 10th, 1861, losing 80 officers and men killed, wounded and missing. It was in the advance from the first, and in the battle was on the left of the line. The conflict lasted six hours almost without interruption and left the Union forces in full possession of the field. Captains Plummer, Gilbert and Huston, and Lieutenant Wood were mentioned for gallantry, the two first being wounded.

The 1st US Regulars continued to serve throughout the war, while several companies stayed in the Indian Territory, others saw combat at the Siege of New Madrid, Island No. 10, Siege of Corinth, Battle of Corinth, and the Siege of Vicksburg. After Vicksburg, the regiment was sent to New Orleans where it became the provost guard and was quartered in Odd Fellows' Hall, opposite Lafayette Park.
​
At the close of the war the regiment went to Jackson Barracks, where it remained till 1869, actively engaged in the stirring events of early reconstruction times, in which it rendered efficient service.

On the 160th Anniversary of the Battle of Wilson's Creek, the Alton Jaeger Guard, along with various other organizations came together to portray Plummer's Regulars, as they would have appeared during the battle. We did extensive research on the clothing and equipment that would have been worn at the time, and were able to accurately represent this battalion of 1st US Regulars during this important battle, which kicked off the fighting in the West. 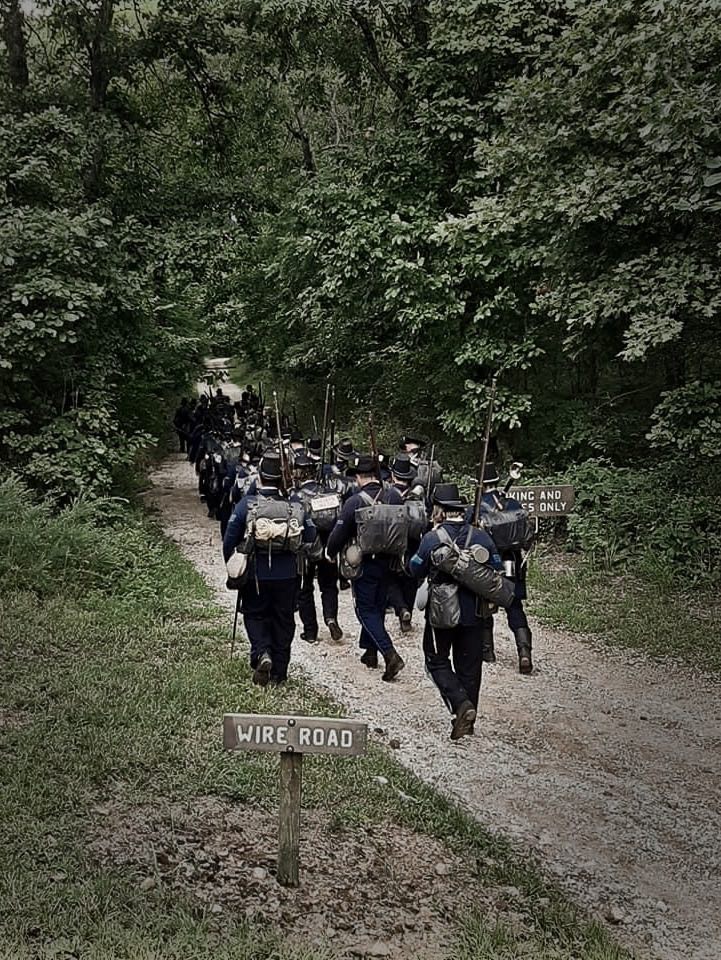 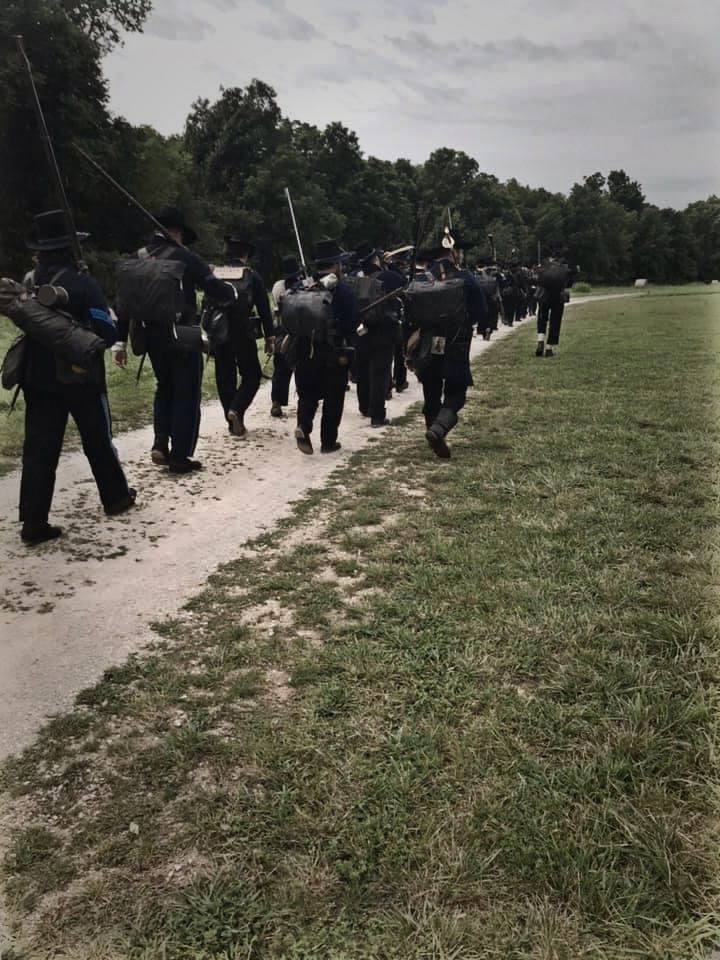 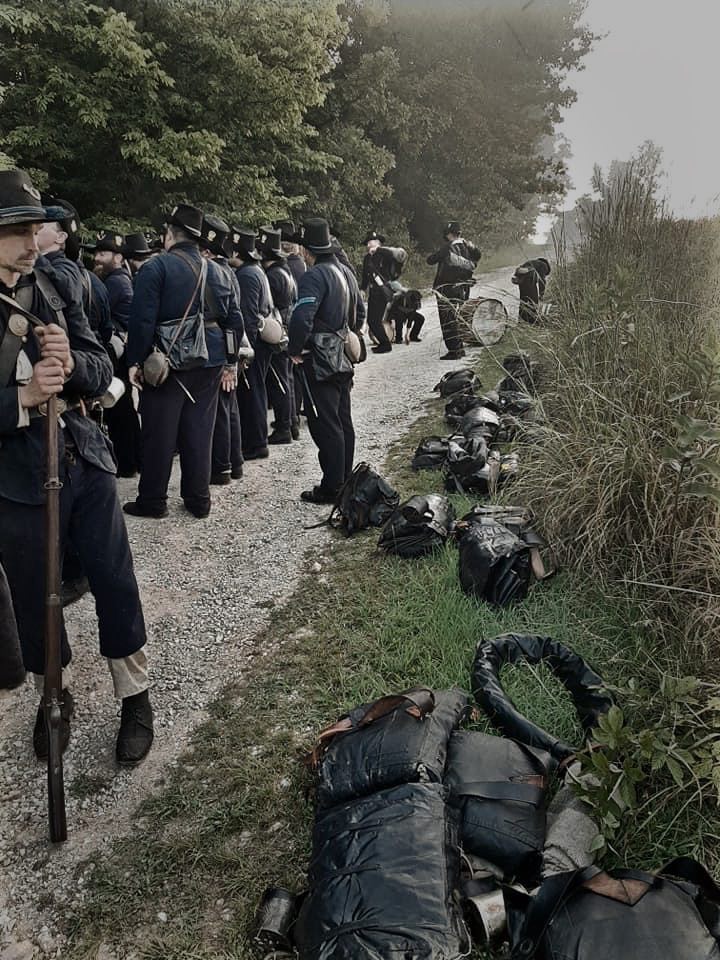 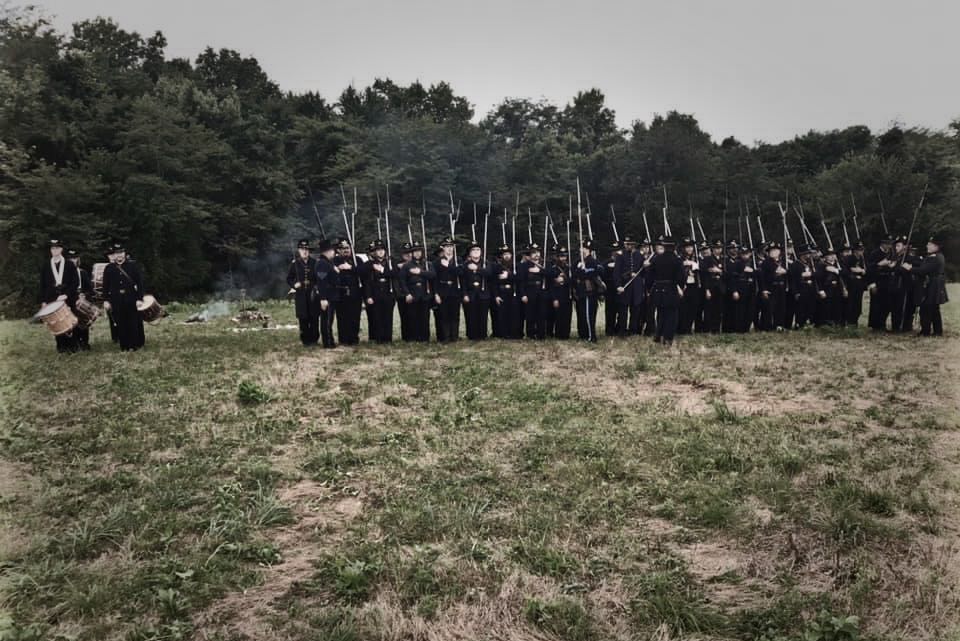 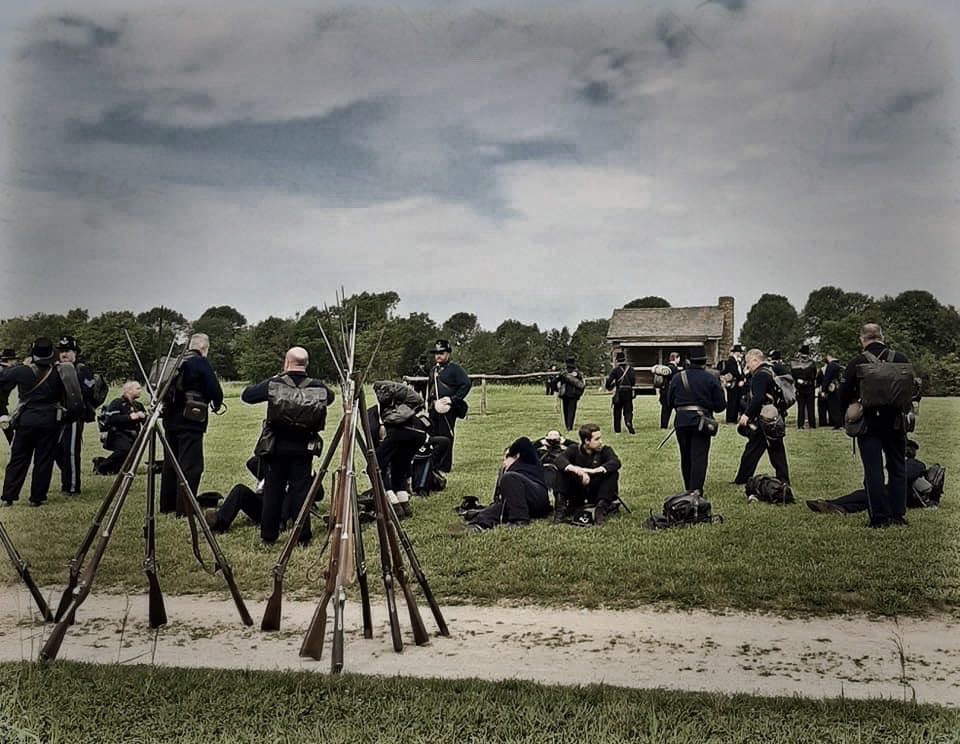 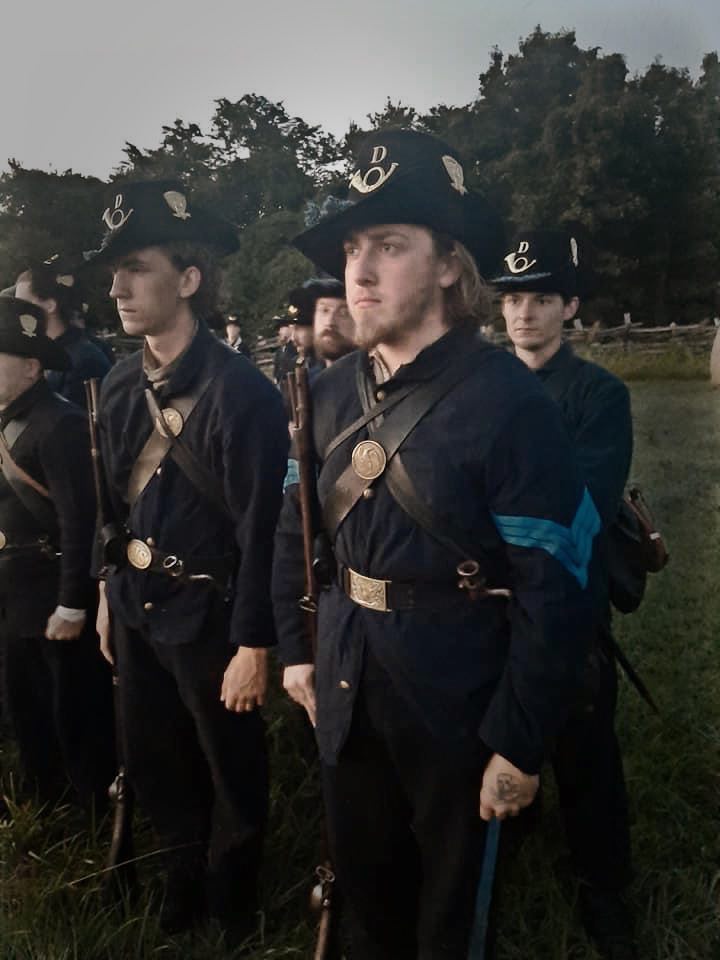 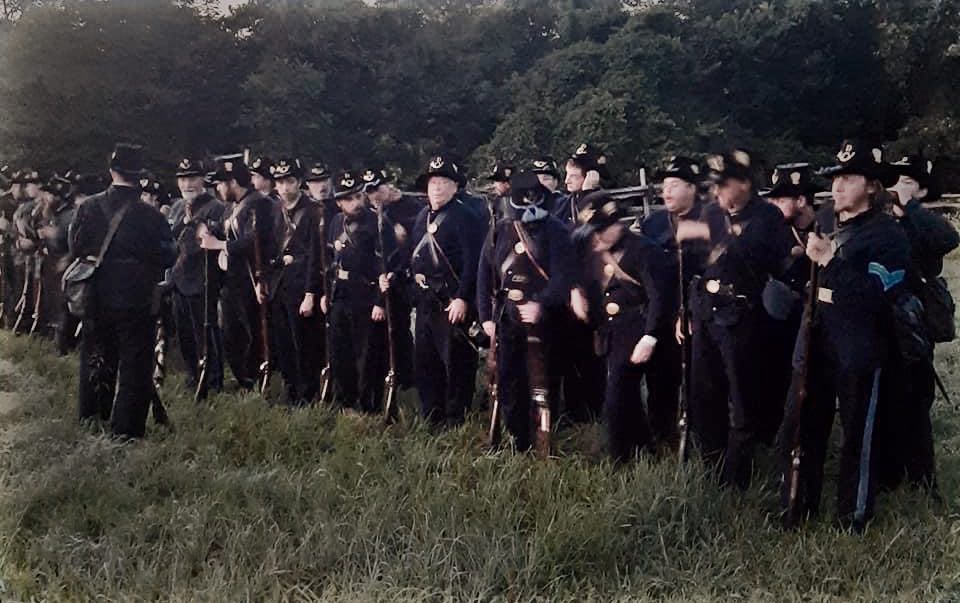 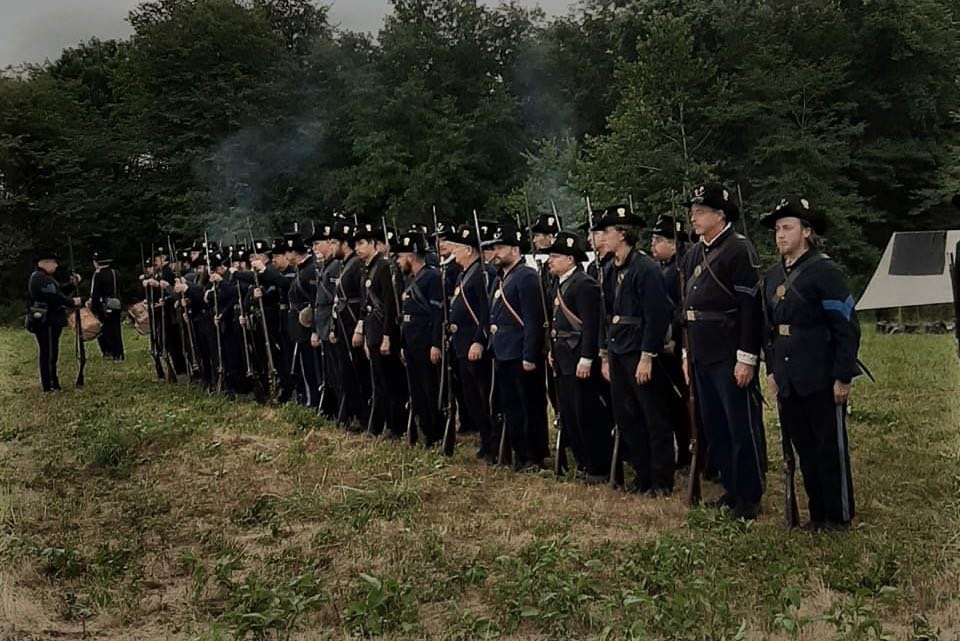 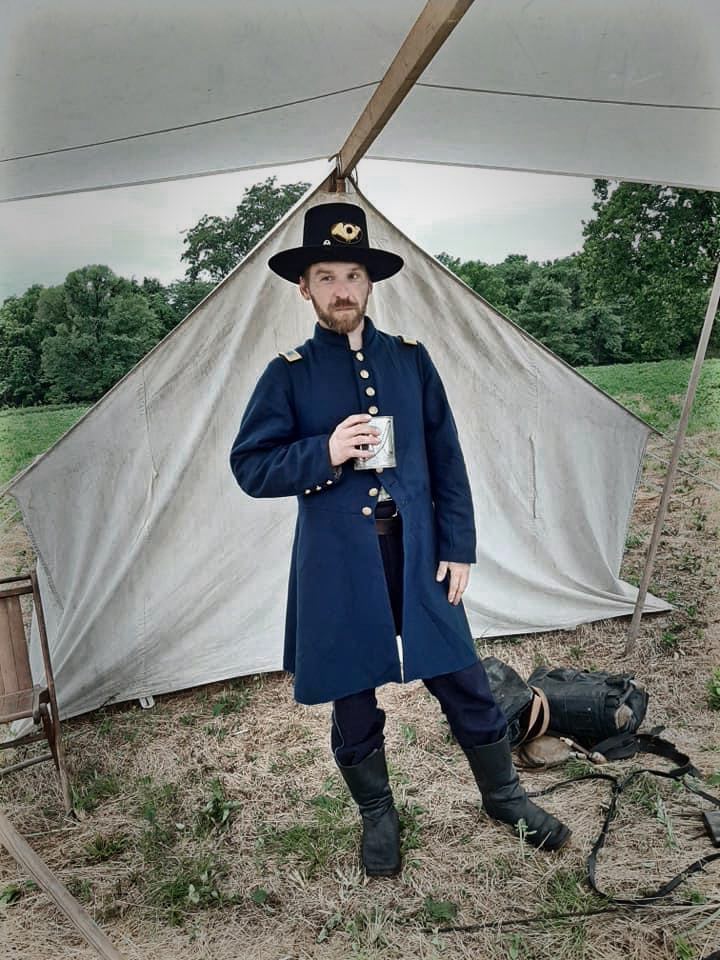 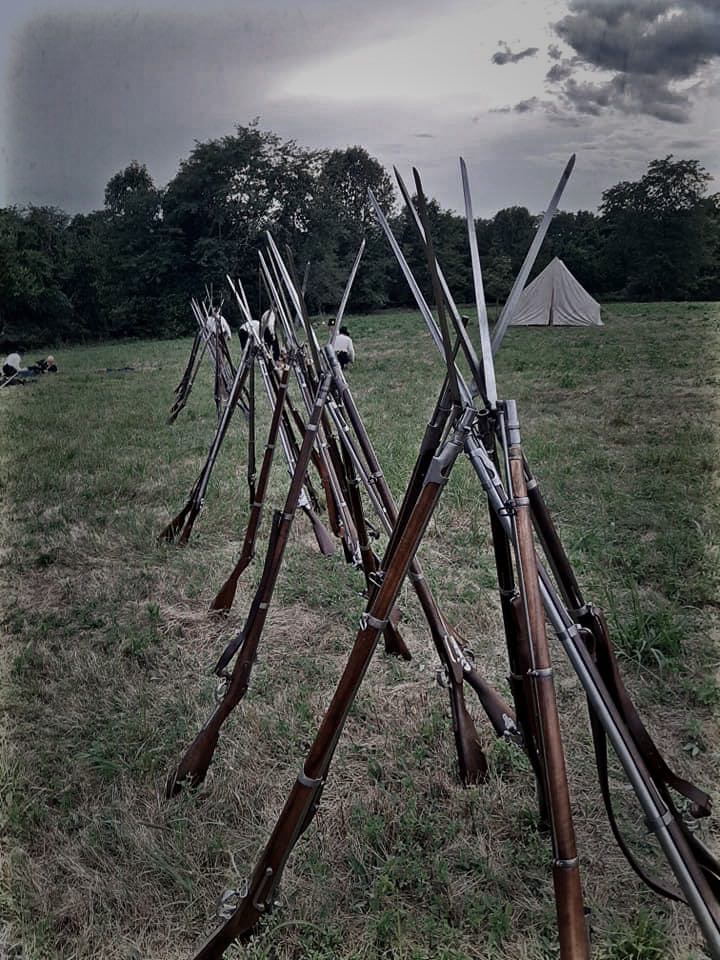 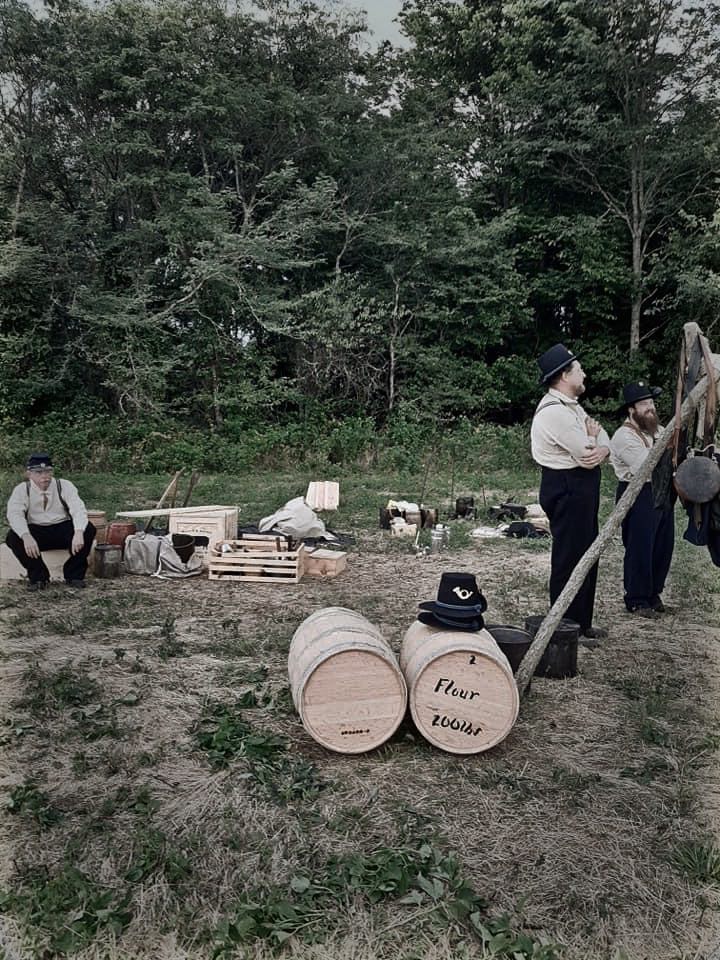 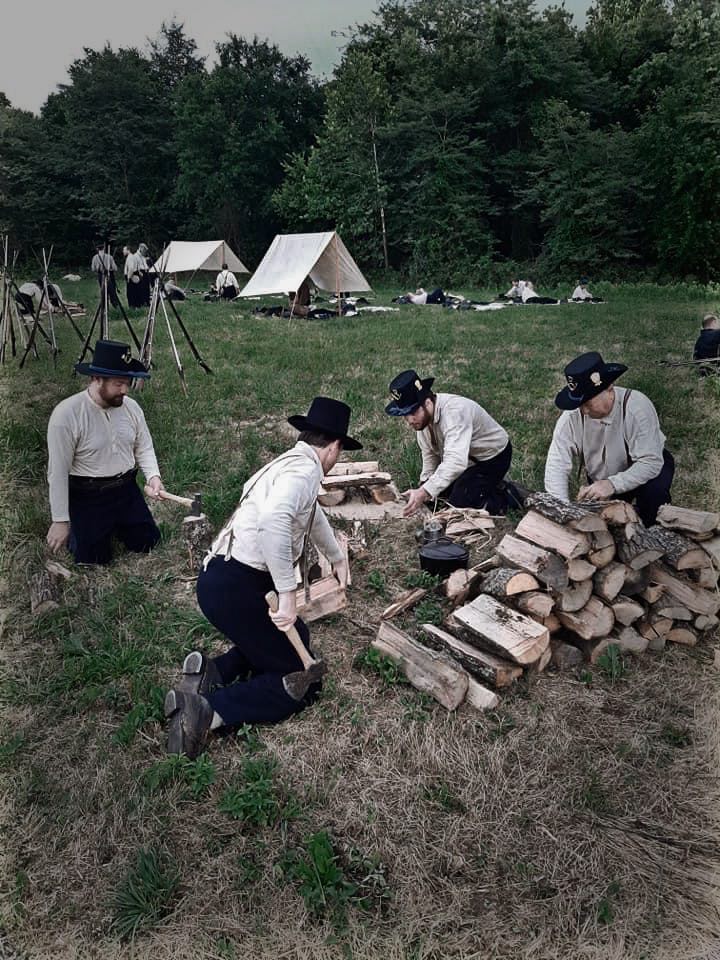 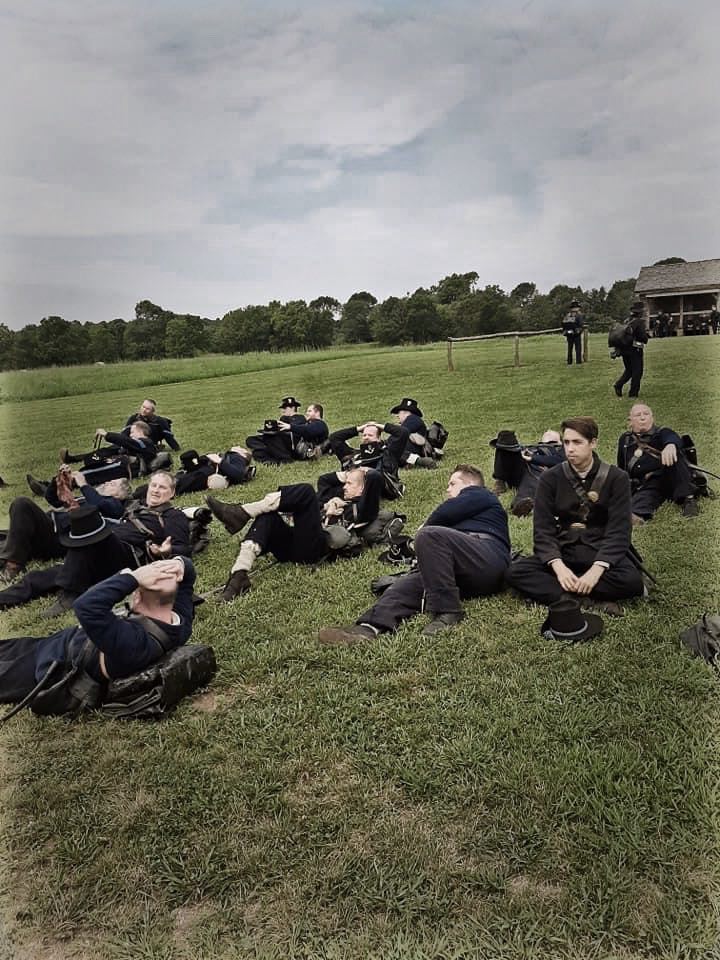 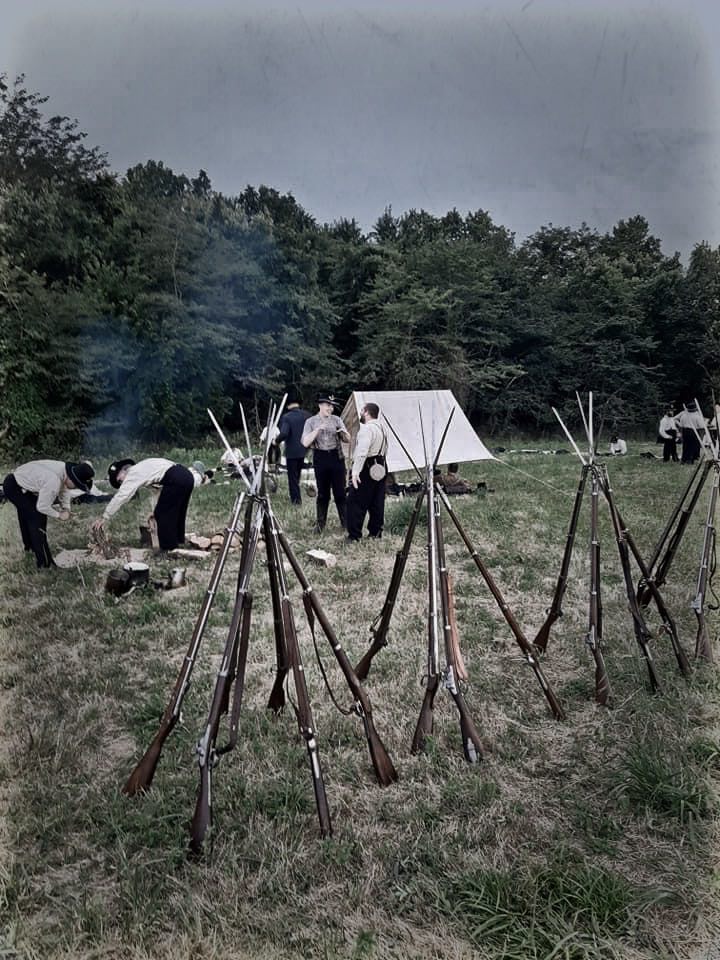 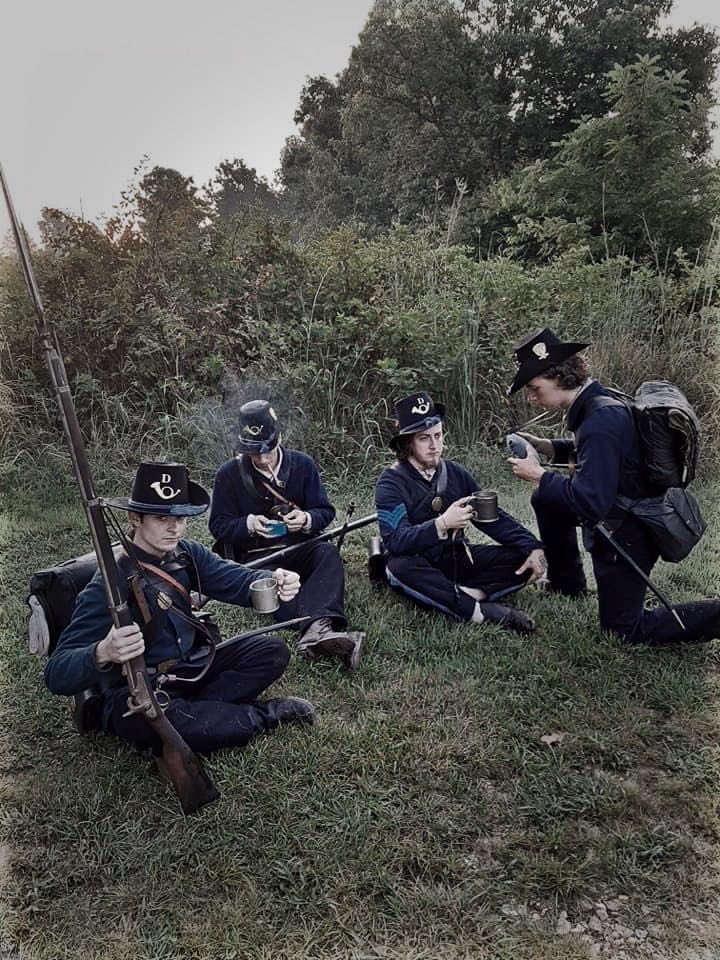 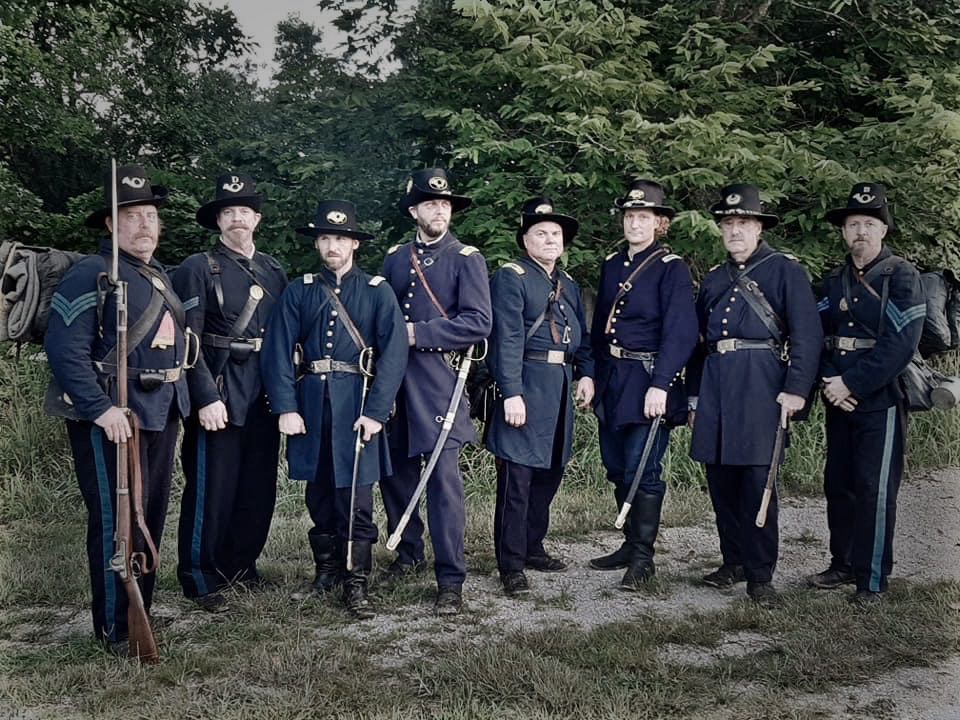 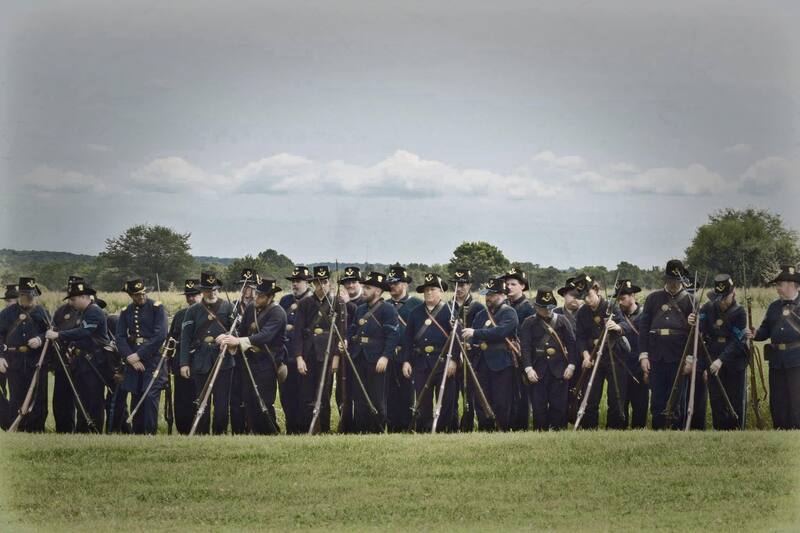 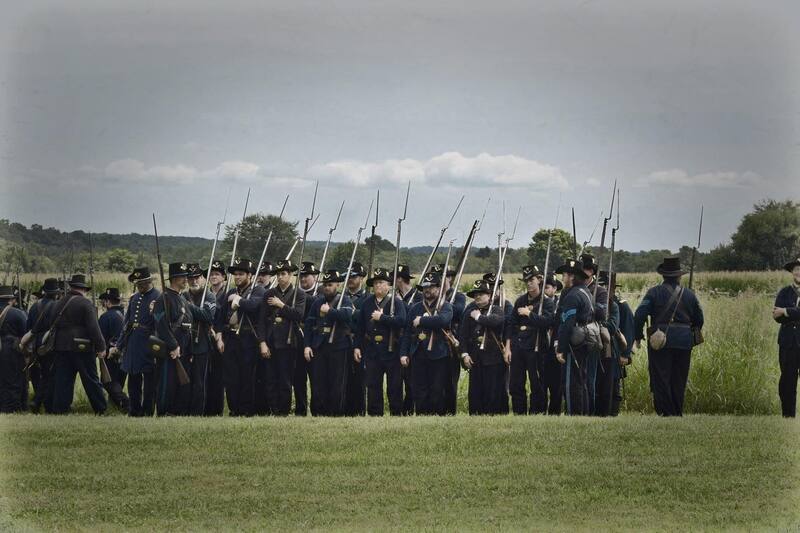 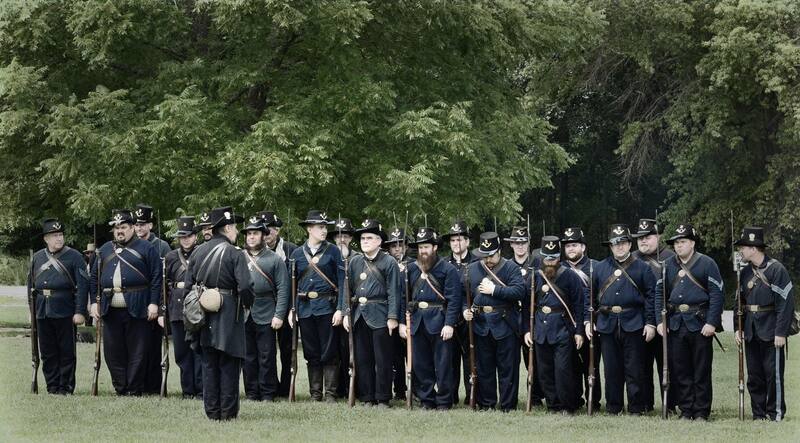 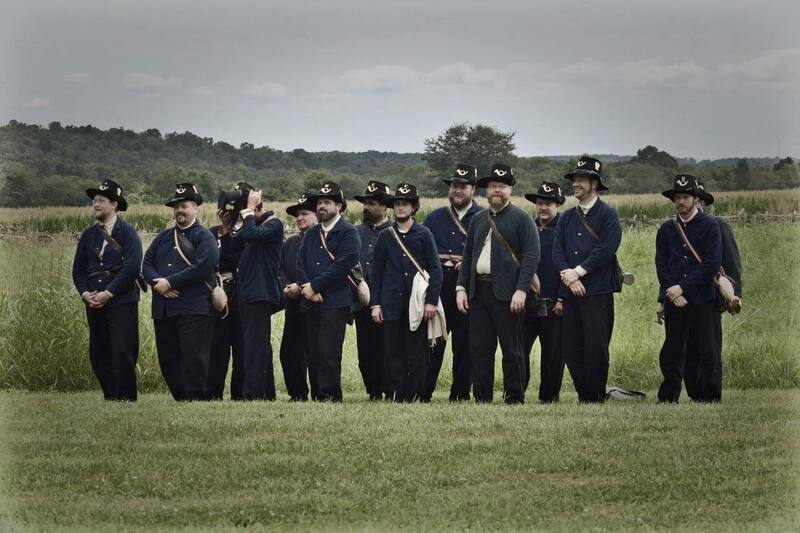 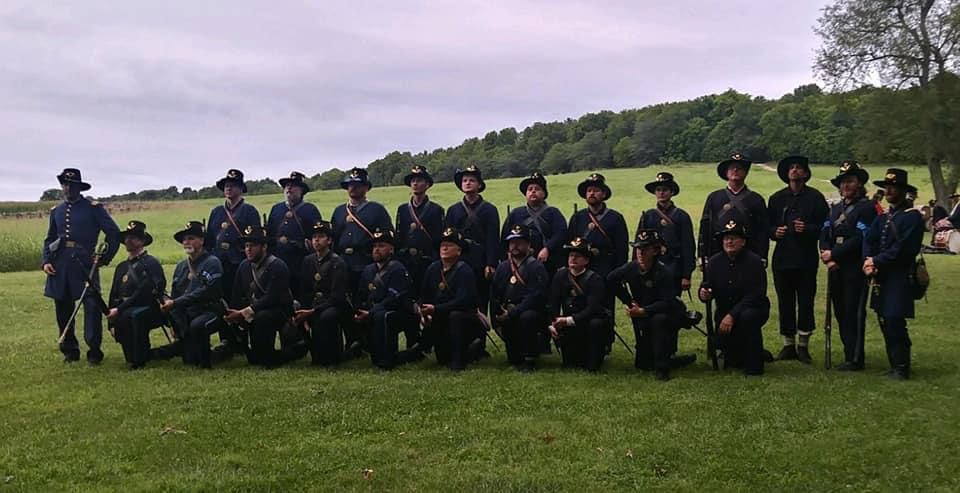 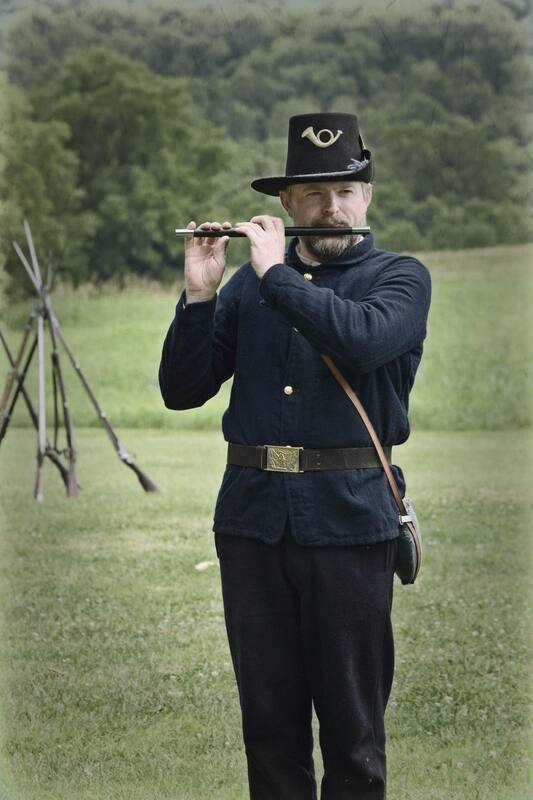 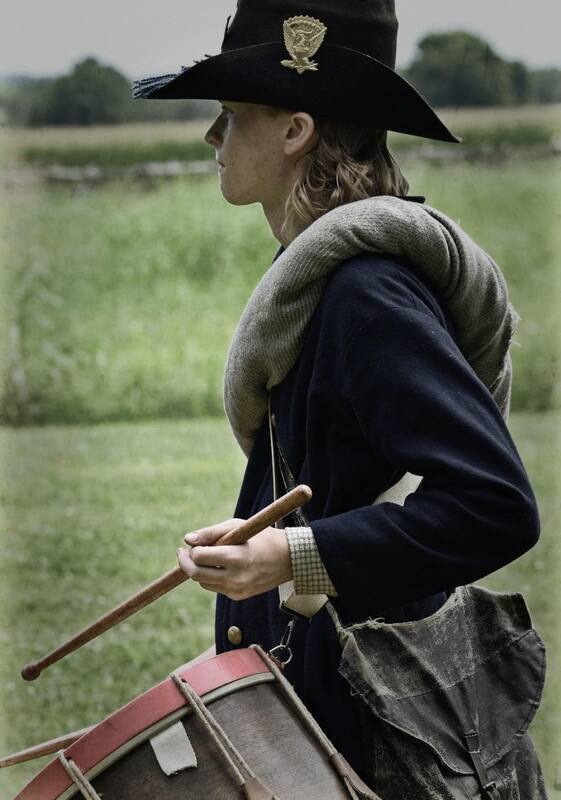 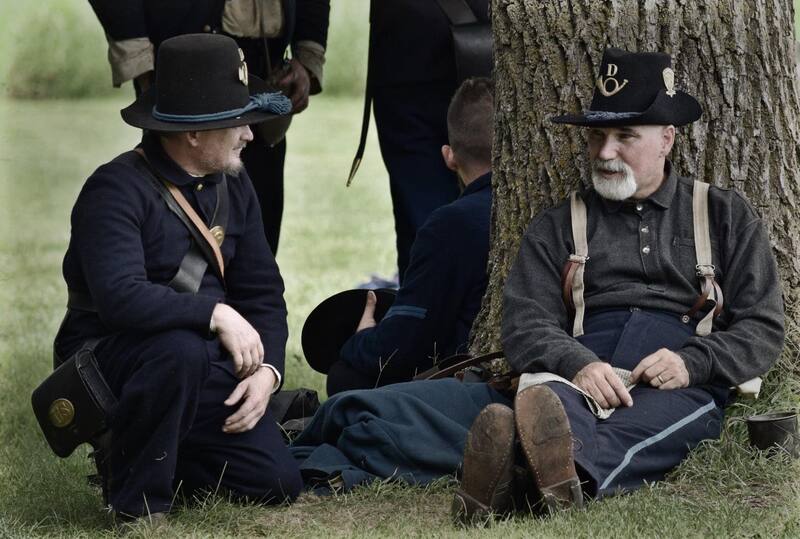 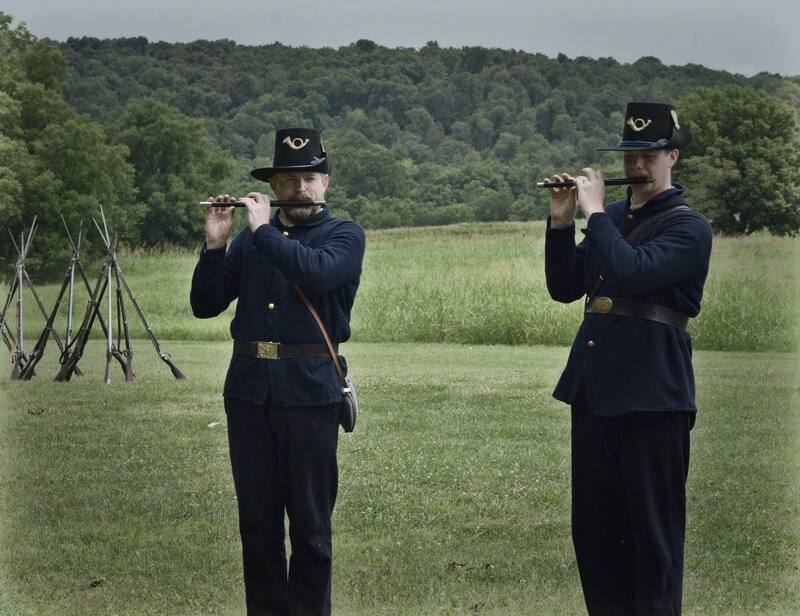 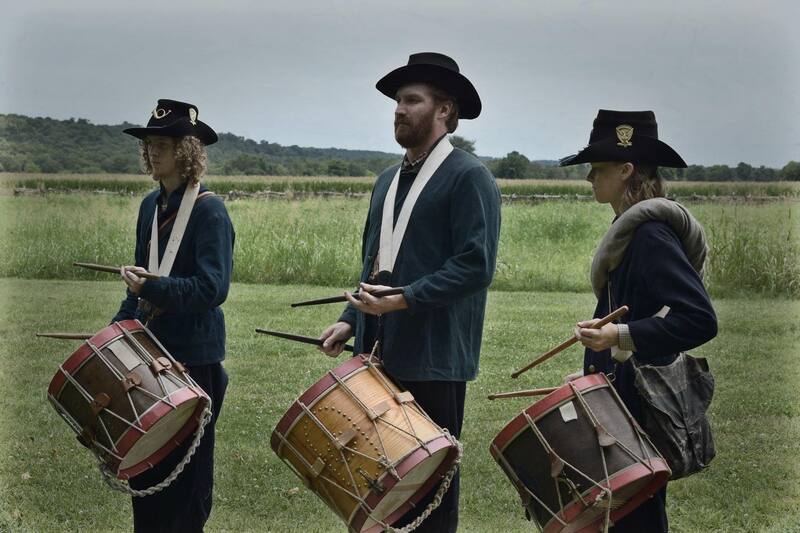 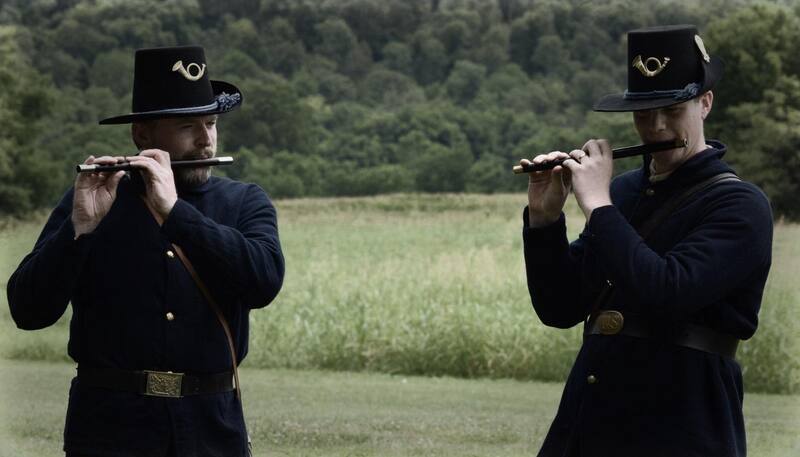 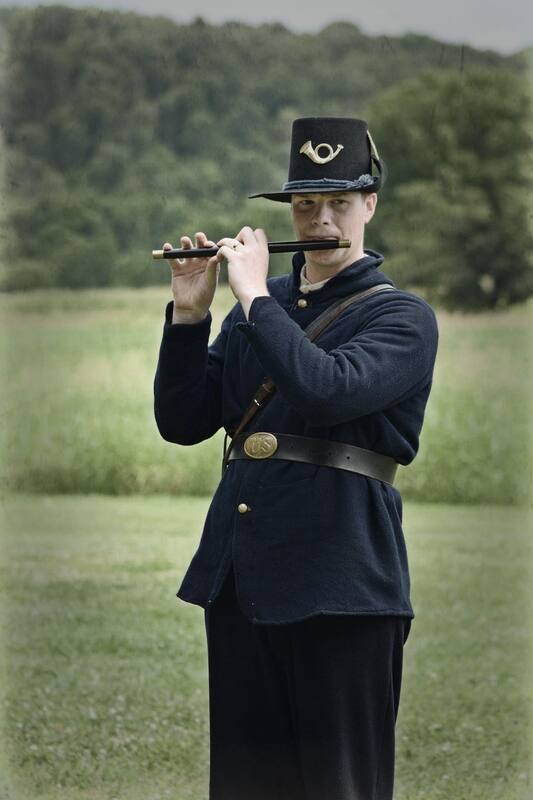 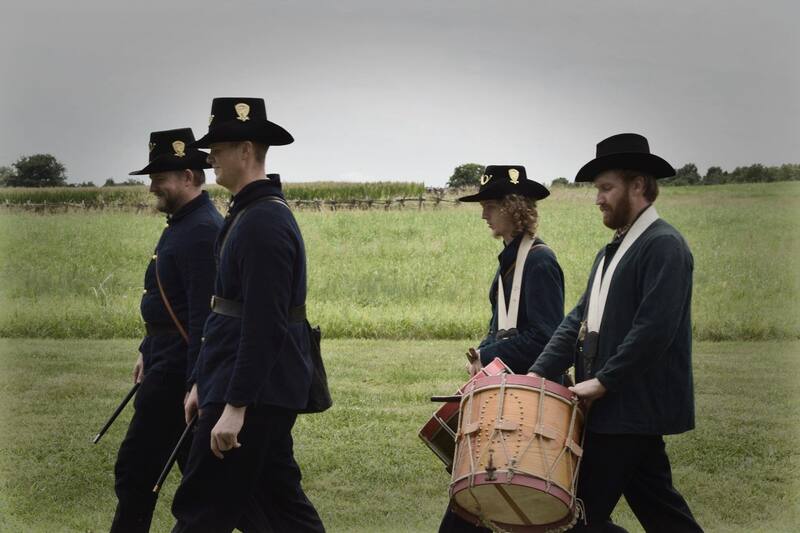 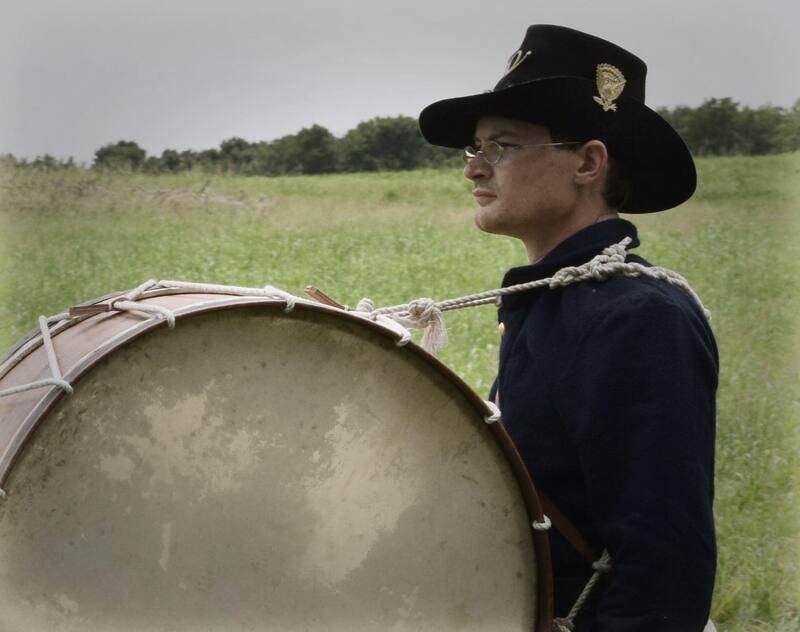