144th Illinois Volunteer Infantry Regiment was organized in Alton, Illinois and mustered in on October 21, 1864 for one years service. In late September of 1864, Lt. Col. Andrew Fuller Rodgers of Upper Alton, and of the 80th Illinois Volunteer Infantry was back in Alton recruiting men for the purpose of guarding the Confederate prisoners in the Alton Prison and in St. Louis at Gratiot Street Prison.

Companies A and B were the first to be raised and came entirely from Alton and were called “The Alton Battalion”. Eventually when the regiment was at full strength, Alton men served in 6 of the 8 companies in the regiment, comprising it almost entirely of local citizens.

The first Colonel was Cyrus Hall of Shelbyville, but he resigned in March of 1865, placing Colonel John H. Kuhn in command of the 144th and the Military Post at Alton.

Many of the men in the 144th had served previously in other regiments, including John H. Kuhn and Emil Adam, both former Captains of the Alton Jaeger Guards and Officers in the 9th Illinois Volunteers. Kuhn would end up commanding the 144th Regiment as Colonel until it mustered out. Adam initially served as Captain of Co. E. but was later promoted to Major.

The regiment served in various capacities guarding prisoners and installations as far south as Georgia, but their headquarters was in Alton, Illinois and they were assigned to the St. Louis District. 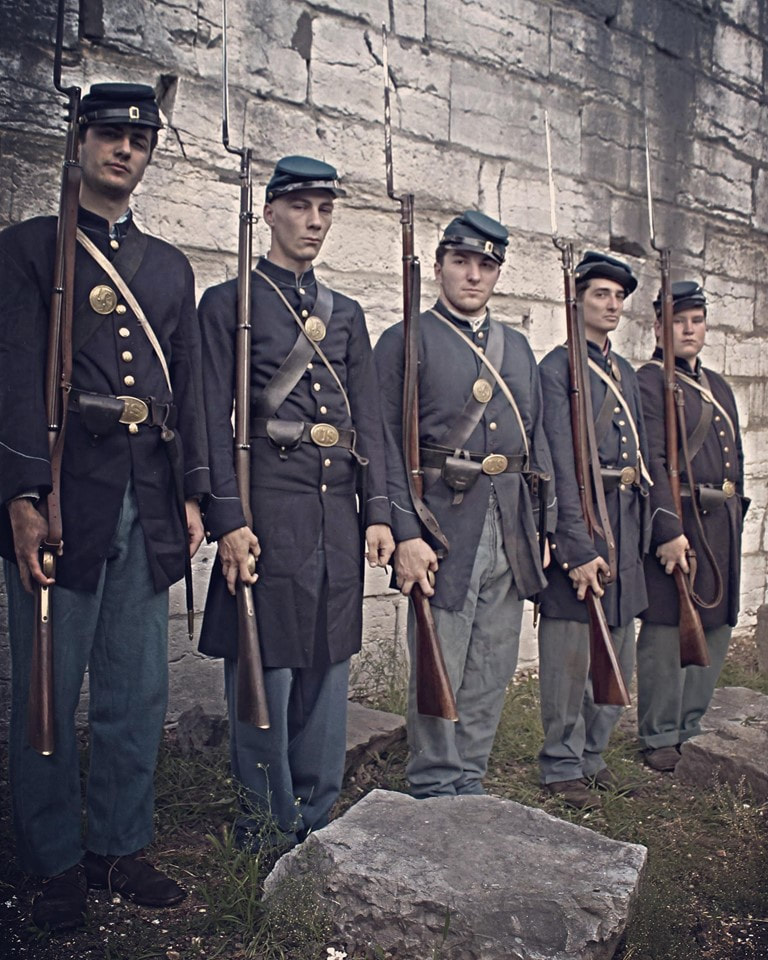 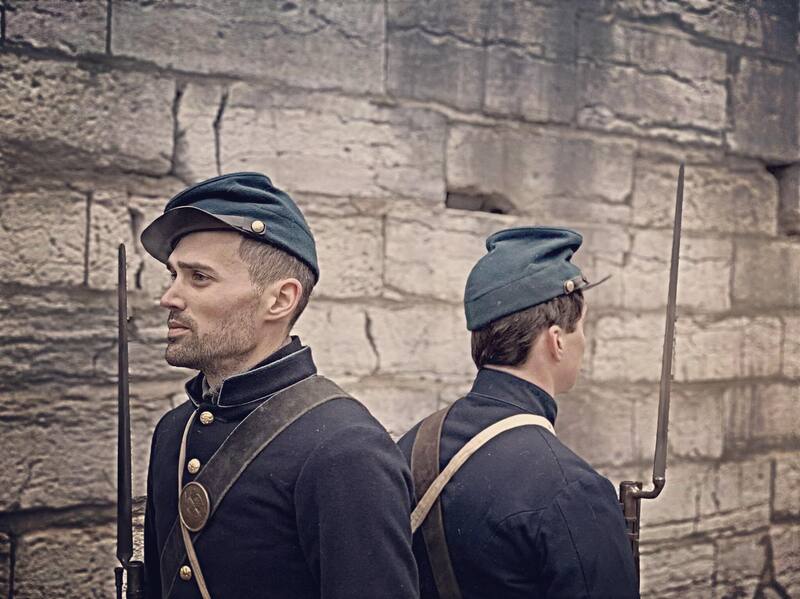 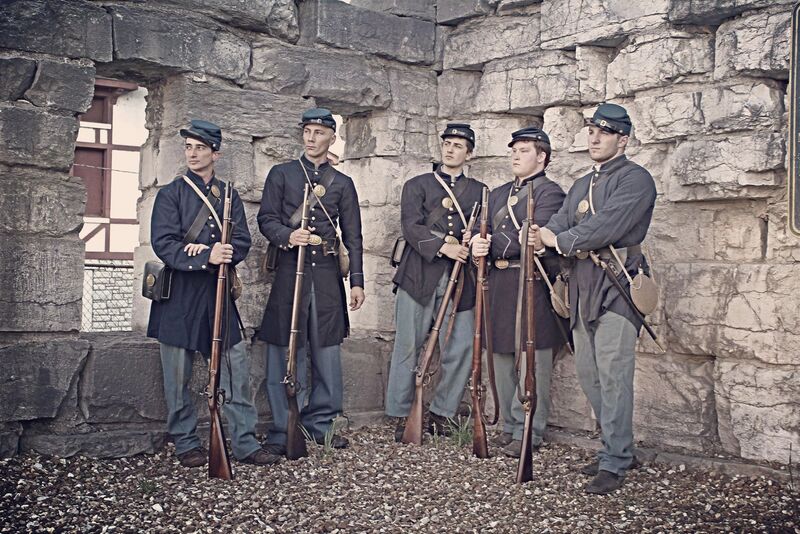 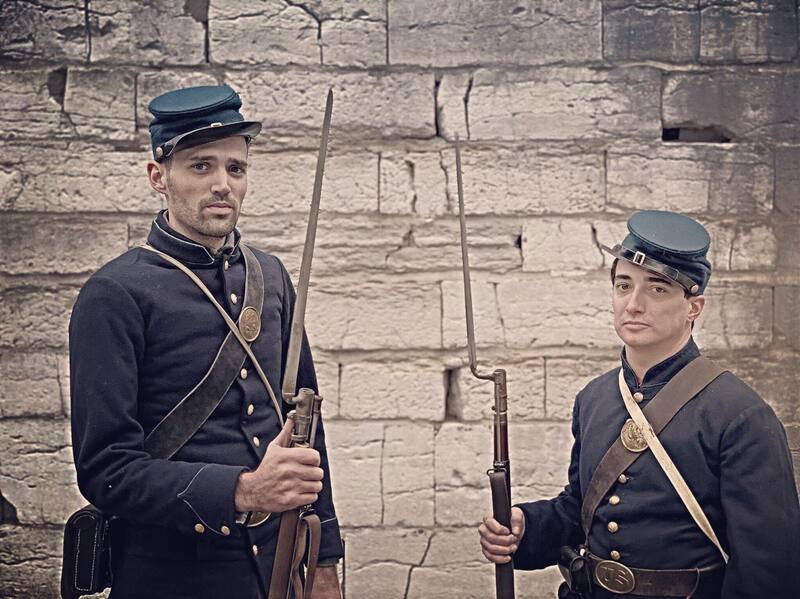 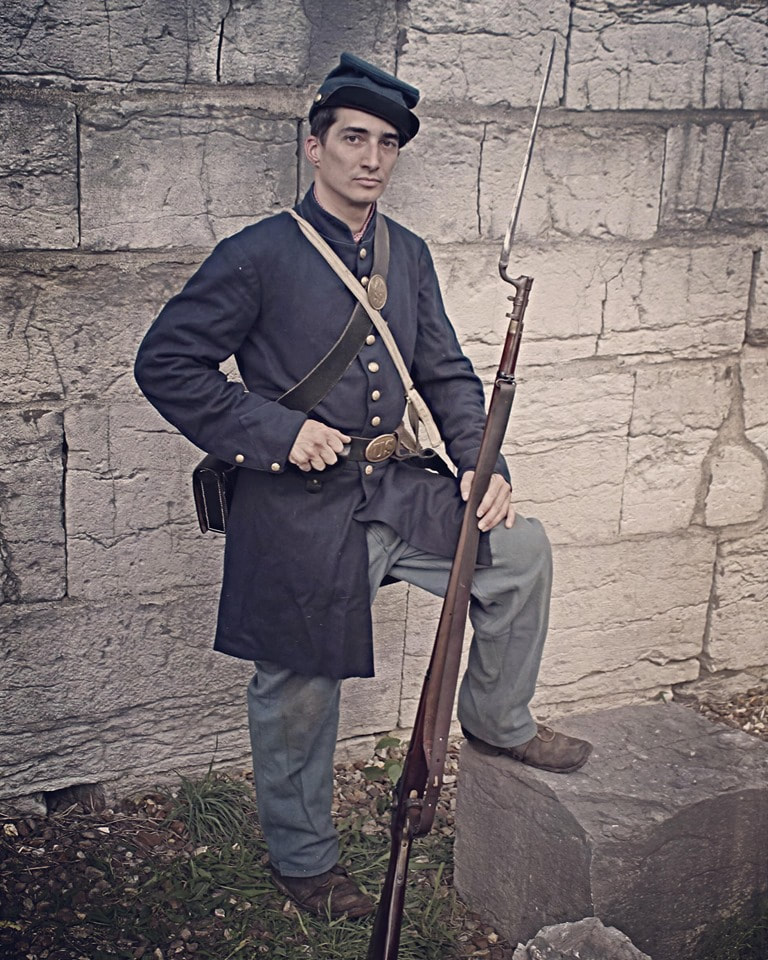 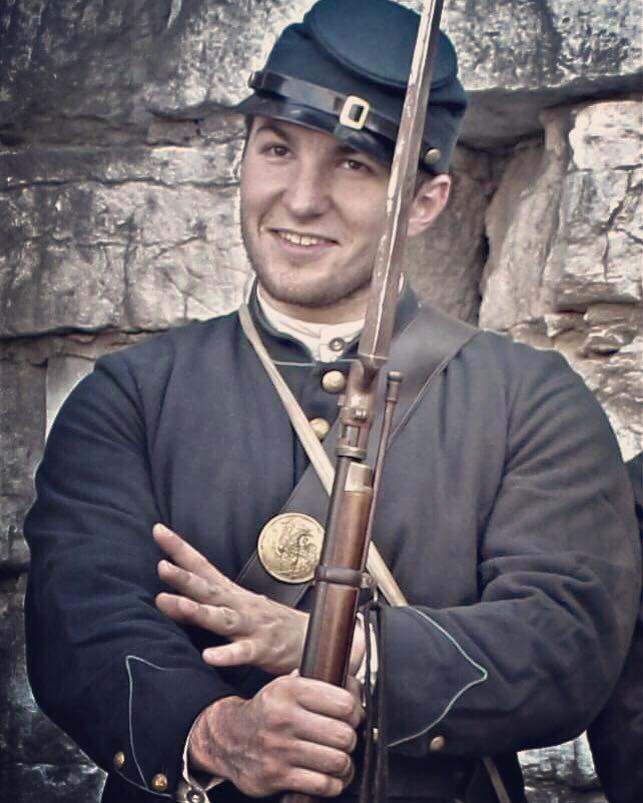 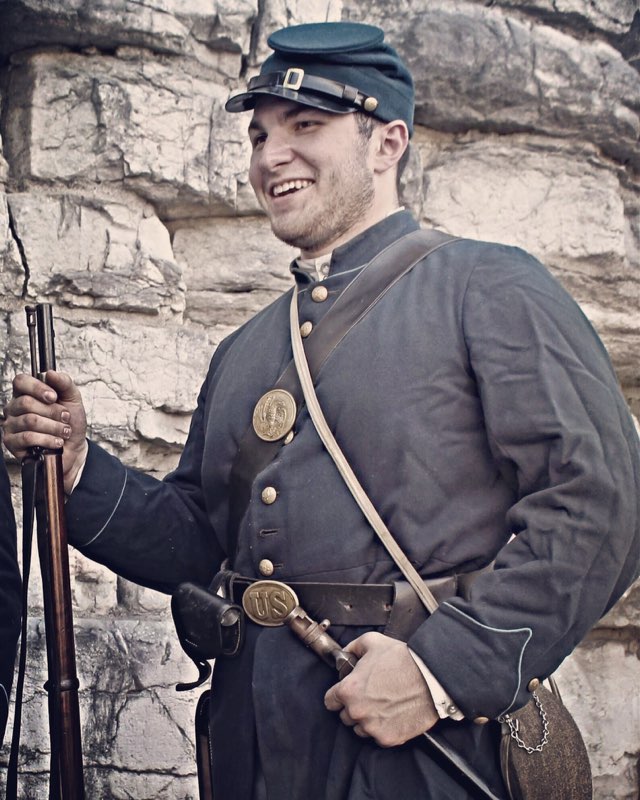 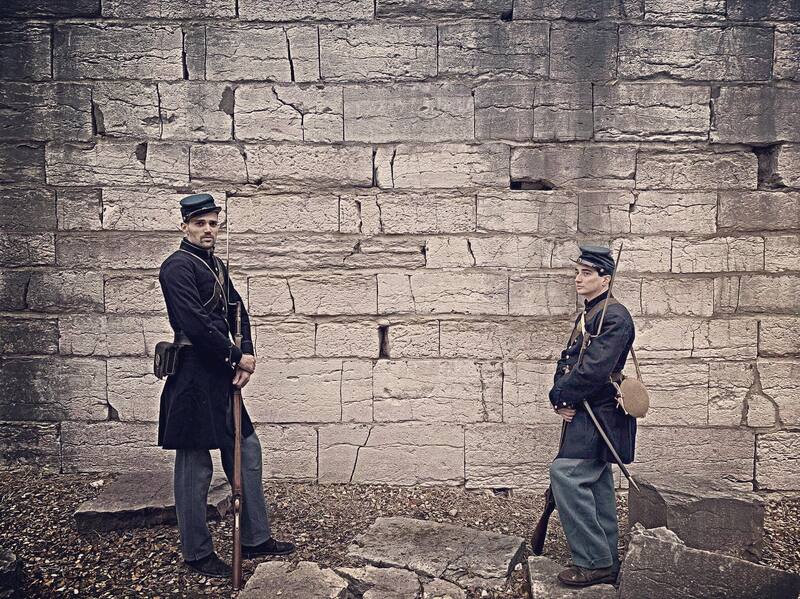 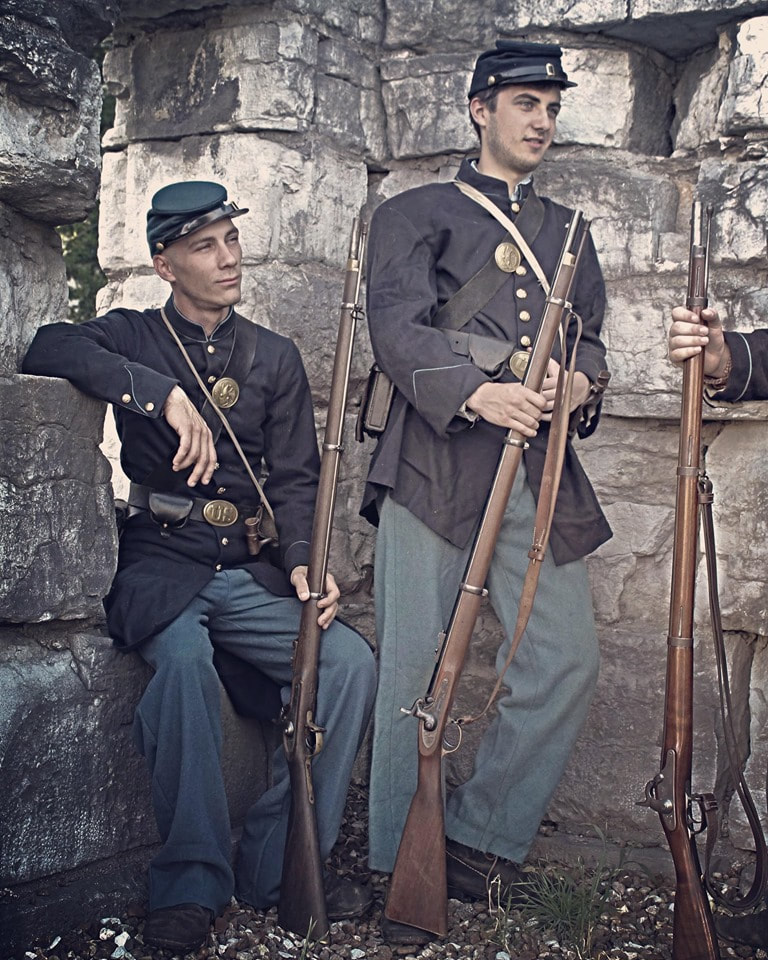 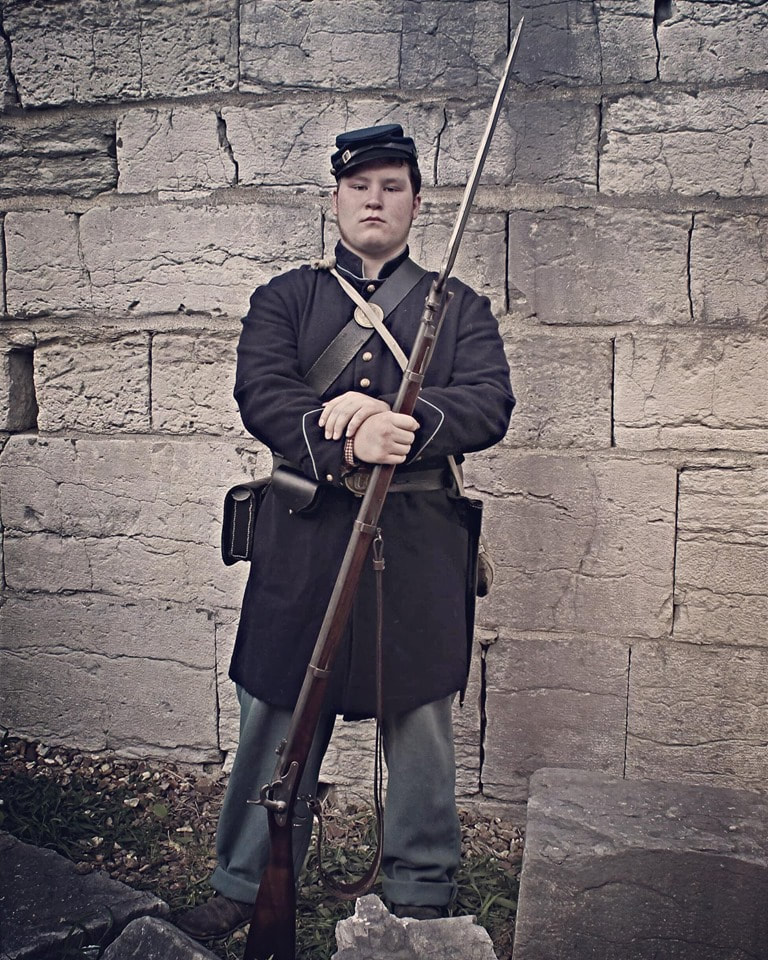 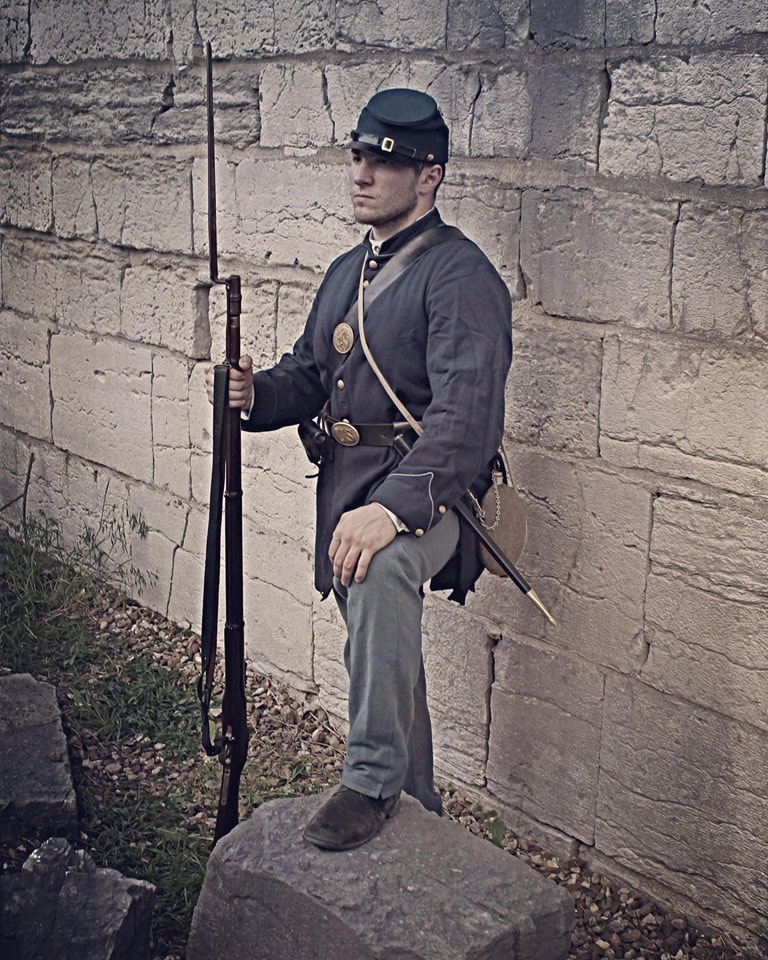 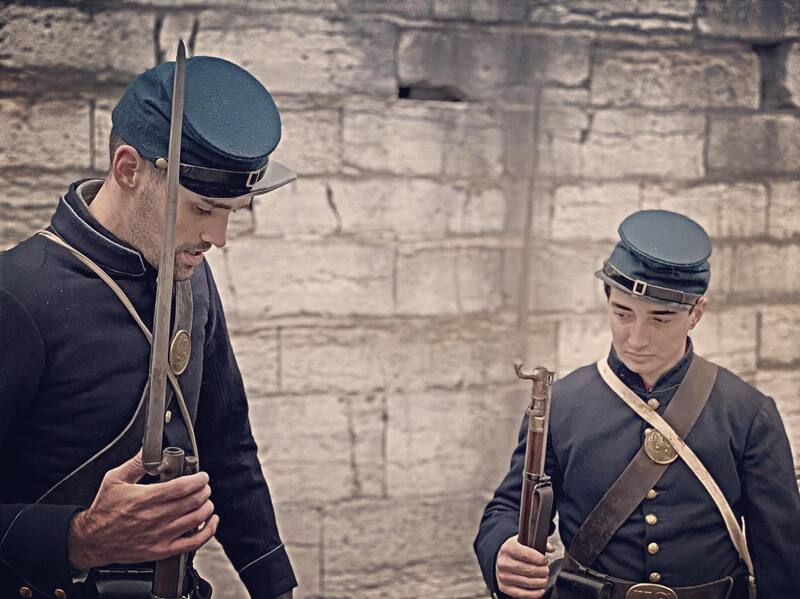 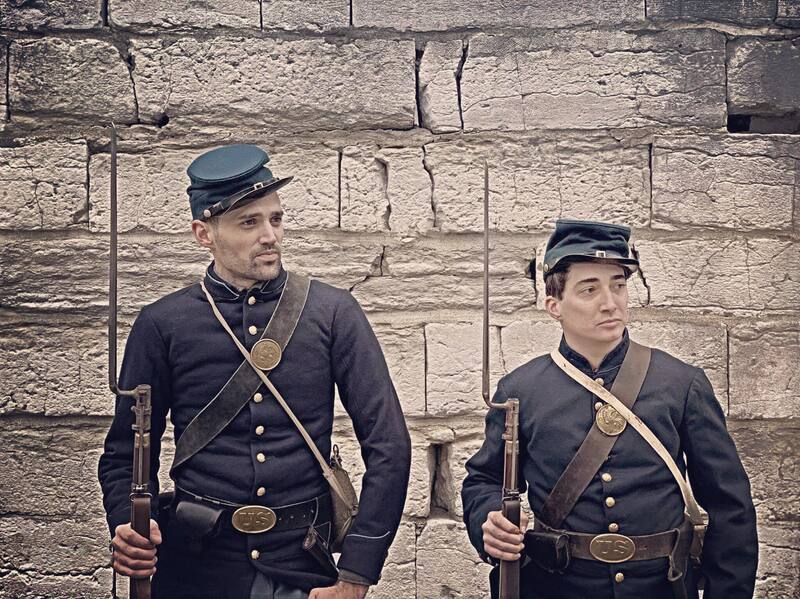 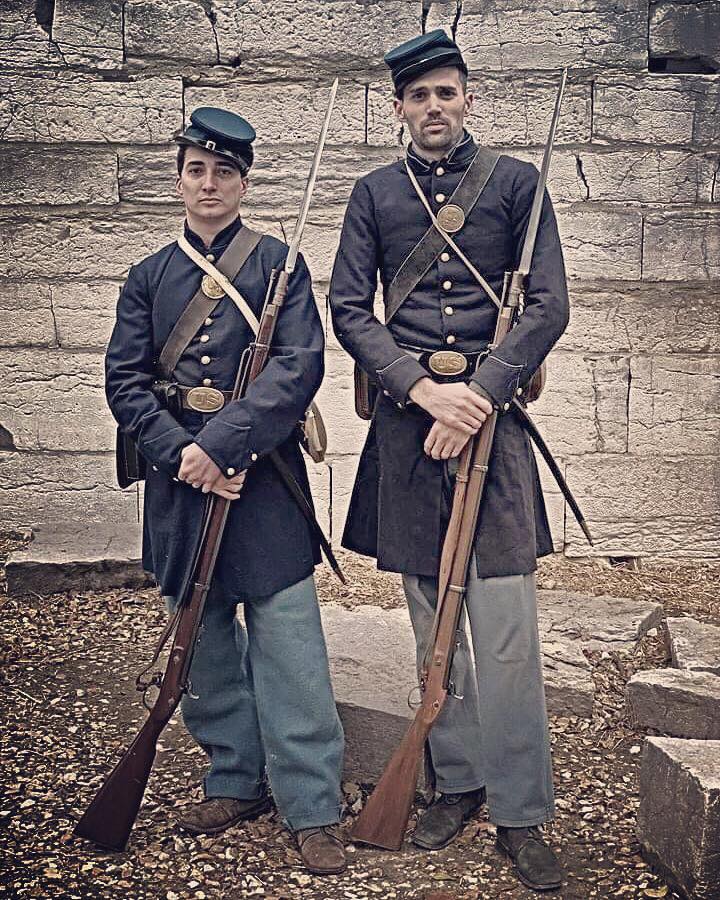 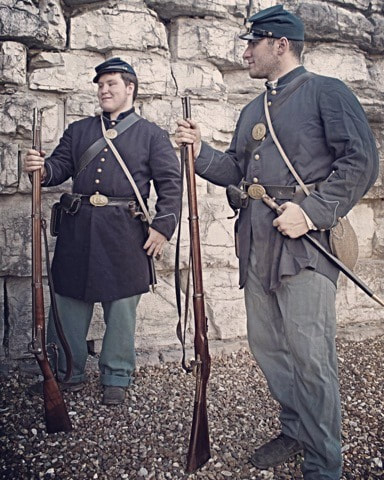 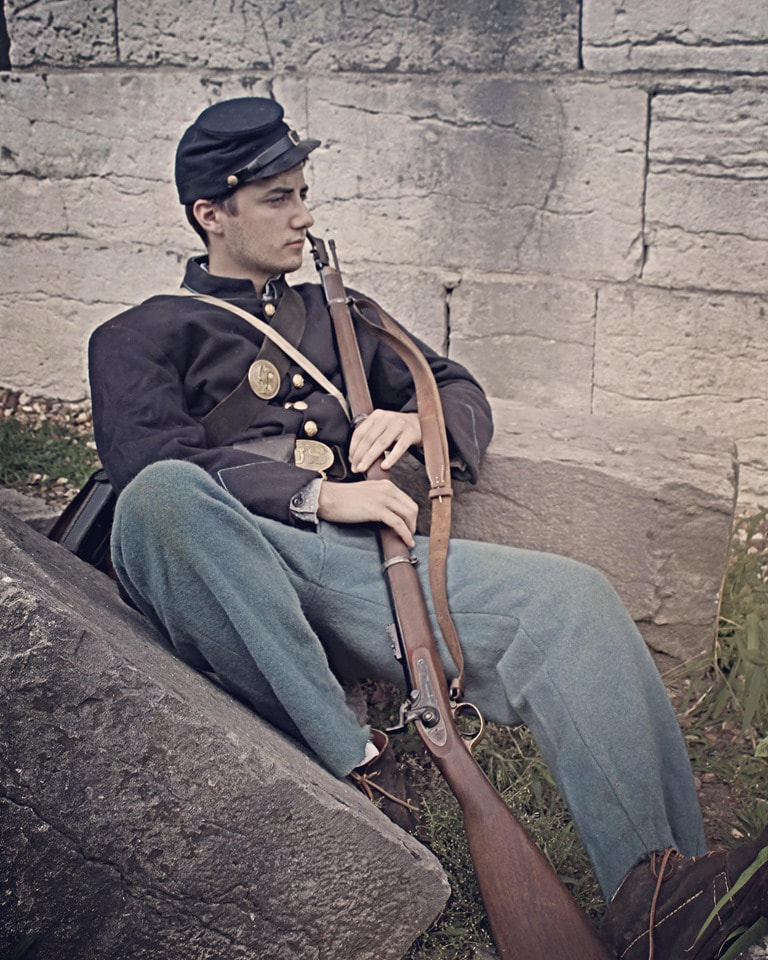 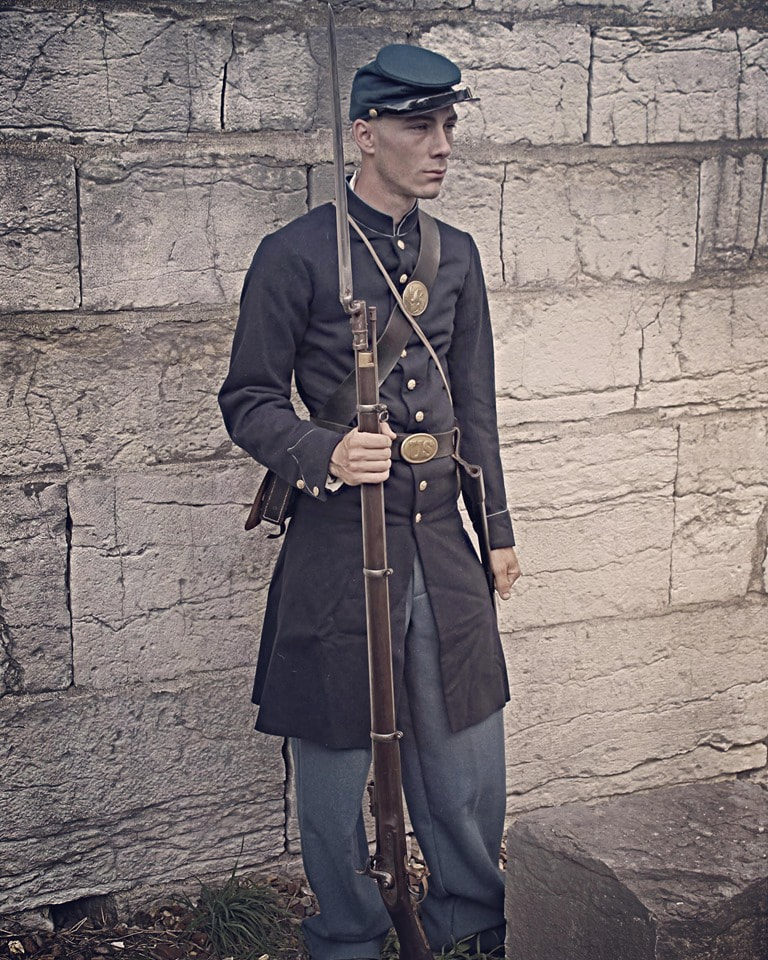 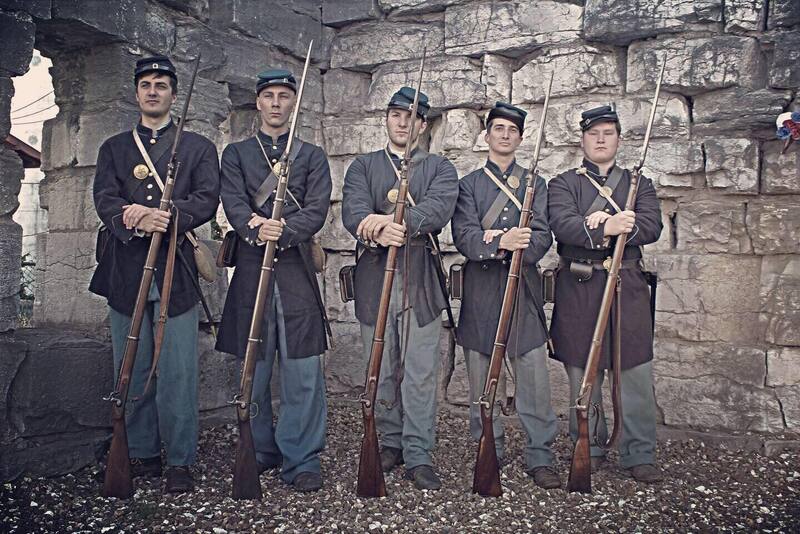 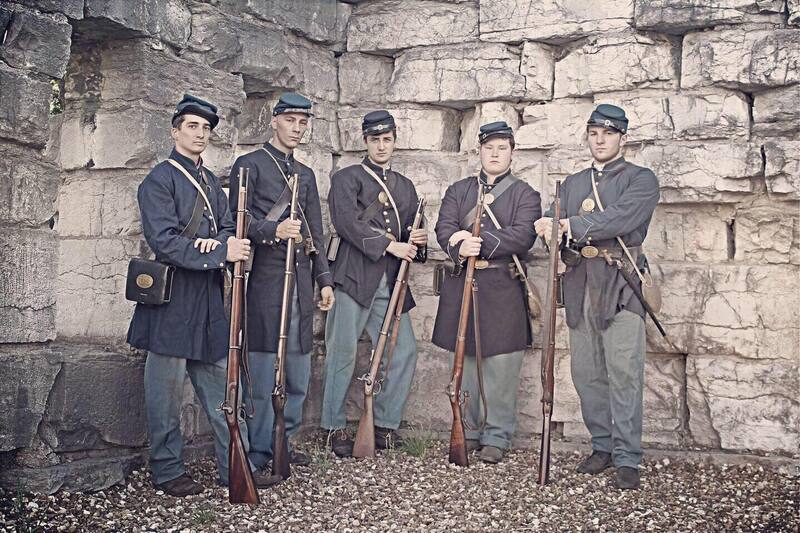